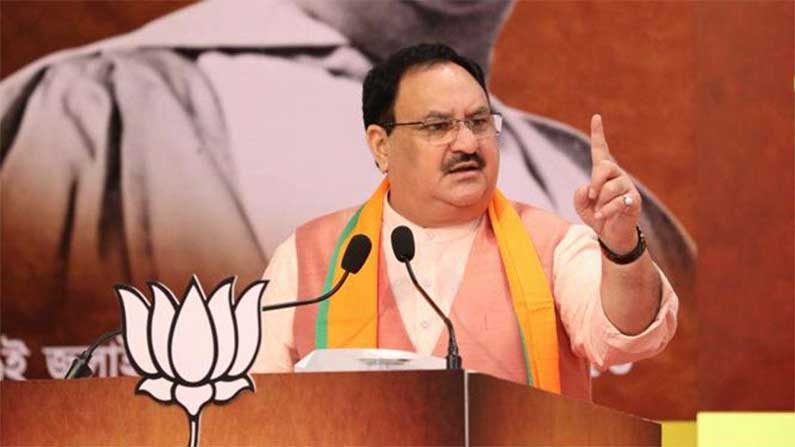 BJP national president JP Nadda will be on a two-day visit to Tamil Nadu ahead of assembly elections in April-May.

JP Nadda tamilnadu tour: Politics in Tamil Nadu is heating up as the time for assembly elections approaches. Recently, BJP national president Jagat Prakash Nadda announced that the ruling AIADMK and the ruling Bharatiya Janata Party at the Center would contest together. JP Nadda will be touring Tamil Nadu for two days ahead of the Assembly elections in April-May.

JP Nadda is coming to the state on the 23rd of this month to hold a review meeting with the party ranks in honor of the state assembly elections. He will hold discussions with the election organizers appointed by the BJP for the assembly constituencies in Krishnagiri, Dharmapuri, Vellore, Cuddalore, Villupuram, Ranipeta, Thiruvannamalai and Tirupattur districts. Nadda will take part in a public meeting in Vellore on the 23rd, party general secretary Katie Raghavan said.

On the other hand, Nadda will be joined by Union Home Minister G Kishan Reddy, party national general secretary, state in-charge CT Ravi, co-in-charge Ponguleti Sudhakar Reddy and party state secretary L Murugan. Raghavan said special arrangements were being made for Nadda’s arrival and events in which he would participate.

On the other hand, DMK president Stalin is optimistic that victory in the forthcoming elections in Tamil Nadu will be his. It is expected to move forward to meet the Congress in the coming Assembly elections. Congress senior leader Rahul Gandhi also took the Tamil Nadu elections very seriously. He is already touring various parts of Tamil Nadu. In any case, the national parties BJP and Congress are also trying to show their strength in the Tamil Nadu Assembly.