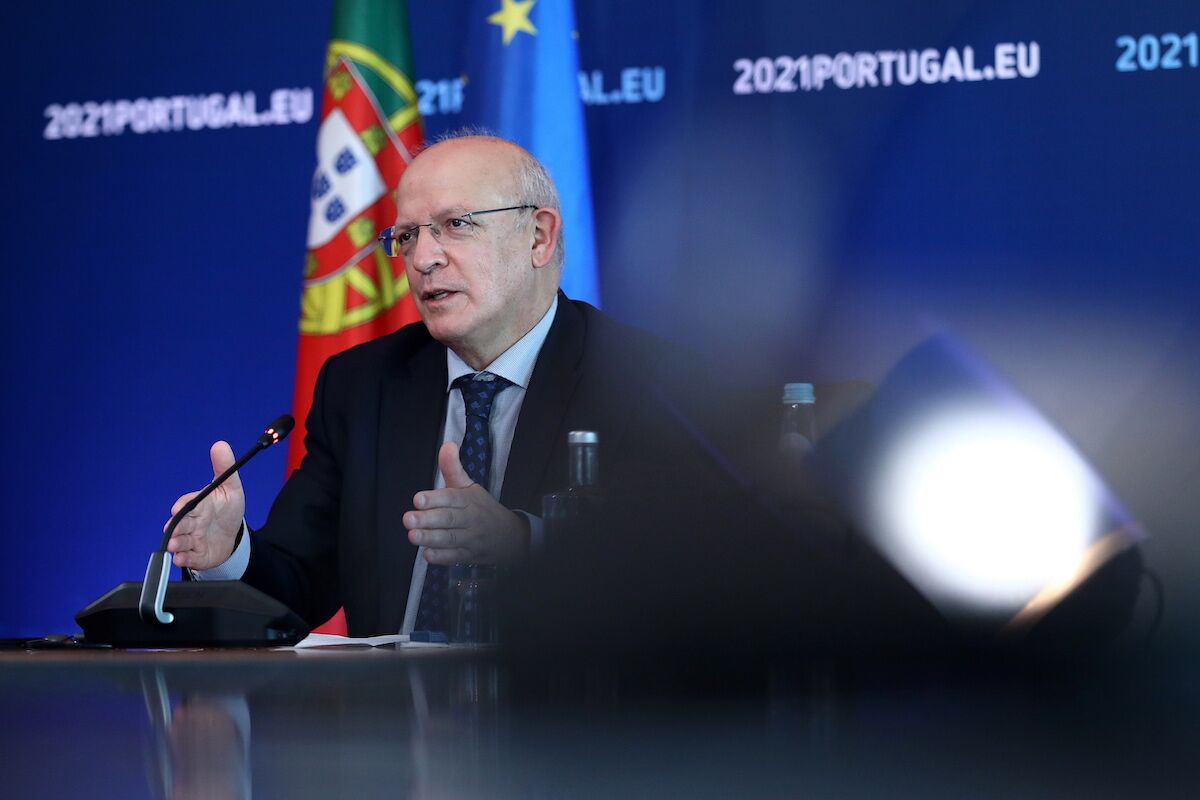 The Portuguese presidency of the Council “will fight until the last minute of its mandate” for an agreement on the Pact for Migration and Asylum proposed by the European Commission, guaranteed this Tuesday in the European Parliament the minister of Foreign Affairs, Augusto Santos Silva.

Speaking, on behalf of the Council of the European Union (EU), in a debate on the deaths of migrants trying to reach Europe through illegal routes in the Mediterranean, Santos Silva pointed out that it is necessary to “continue to save lives and save more and more lives”, working in parallel in several dimensions.

The minister regretted that there is still no real European response, but only “a group of member states that cooperate with each other”, on a voluntary basis.

“We need to continue to work towards achieving accountability mechanisms that allowed the relocation of saved people […] We need to fight trafficking, we need to fight the smuggling networks of people, who are highly organized criminals and are, for all practical purposes, murderers ”, declared the government official.

But, he maintained, in order to “respond to the root causes of migration and refugee flows”, it is necessary to “Work in several dimensions”, as “in strengthening the protection and management of the EU’s external borders, in the balance between the responsibility of frontline states and the solidarity of all other states towards them”, he said.

The “pursuit of legal, safe and orderly migration routes to Europe” is another dimension of the necessary work, as well as “the external dimension”, with the countries of origin and transit, “namely countries neighboring Africa and the Middle East ”, Stressed Santos Silva.

“And it is possible to move forward in all of this. We have a very important proposal submitted by the European Commission, the proposal for a new Asylum and Migration Pact. And the Portuguese Presidency of the Council made it a priority to work on the basis of this proposal in order to seek to build consensus on the proposal or on the central elements of that proposal ”, said the head of Portuguese diplomacy.

“The proposal presented by the European Commission clearly responds to all the challenges that I have stated, it is a good basis for work. And the Presidency of the Council will fight until the last minute of its mandate [final de junho] to advance in the realization of this proposal and in obtaining the necessary consensus so that this achievement is possible ”, he stressed.

Alluding to a provisional agreement reached on Monday between the Portuguese Presidency of the Council and the European Parliament on the legislative proposal on the admission and residence conditions of highly qualified workers from third countries, the so-called ‘Blue Card’ directive, Santos Silva, noting that it is not directly related to the migratory pact, he considered that the commitment is an encouraging sign.

“It is, however, a sign that we can understand each other, that we can reach agreements. And, based on the agreements we reached, we can even move forward in legal and safe migration channels that Europe so badly needs, ”he argued.

In September last year, the European Commission presented a long-awaited proposal for a new Pact for Migration and Asylum, but, although this is also a priority for the Portuguese Presidency of the Council of the EU, the great differences in terms of migratory policy registered among the EU Member States have not allowed much progress in the discussions.