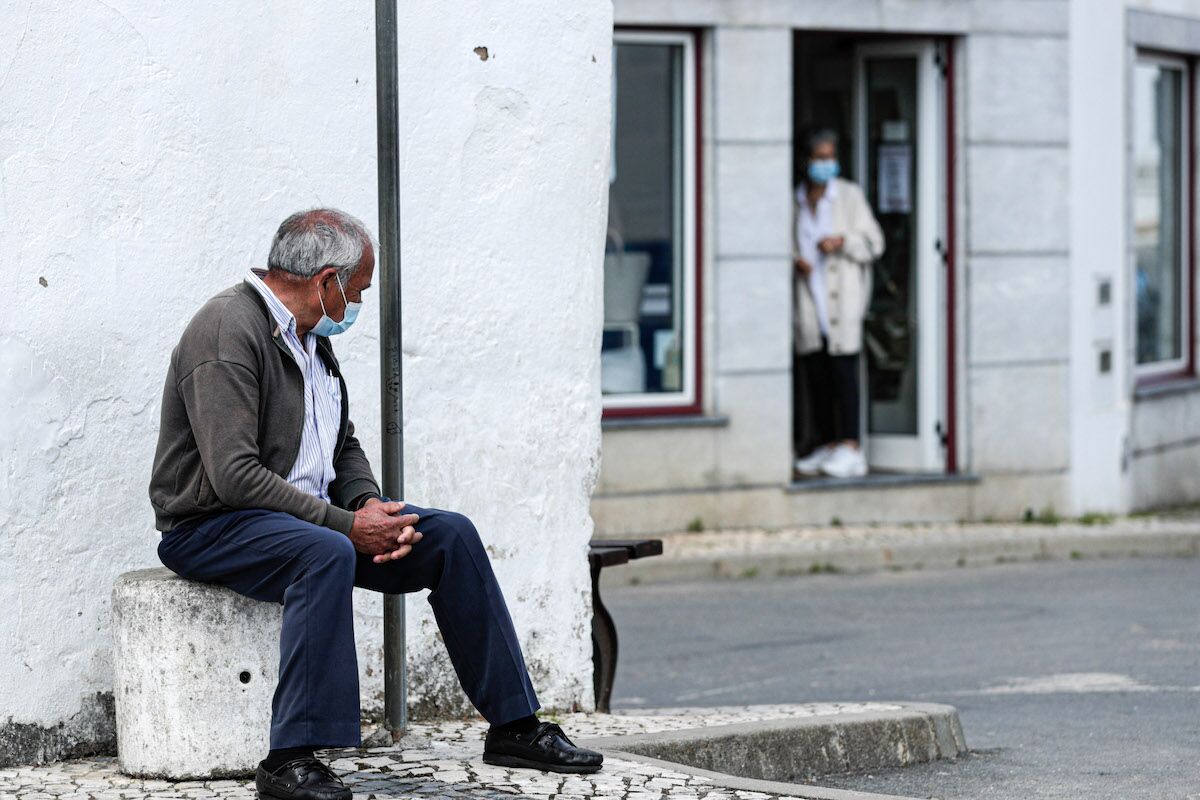 Portugal recorded three deaths related to the covid-19 disease and 769 new cases of infection by the new SARS-CoV-2 coronavirus in the last 24 hours, released today by the General Directorate of Health (DGS).

There are now confirmed a total of 17,029 deaths due to Covid-19 in Portugal, three more than in the last epidemiological bulletin issued today by the Directorate-General for Health (DGS).

According to the epidemiological bulletin, the region of Lisbon and Vale do Tejo continues to have the most new confirmed cases, with 385 of the 769 registered in the period under review.

Regarding admissions today There are less than 10 people in the ward, totaling 254 patients. In intensive care units there are 52 patients, minus one compared to the day before.

The data released by the DGS also show that 378 more cases are active, for a total of 23,343, and that 388 people were reported as recovered in the last 24 hours, which raises the national total to 810,659 recovered.

The value of R 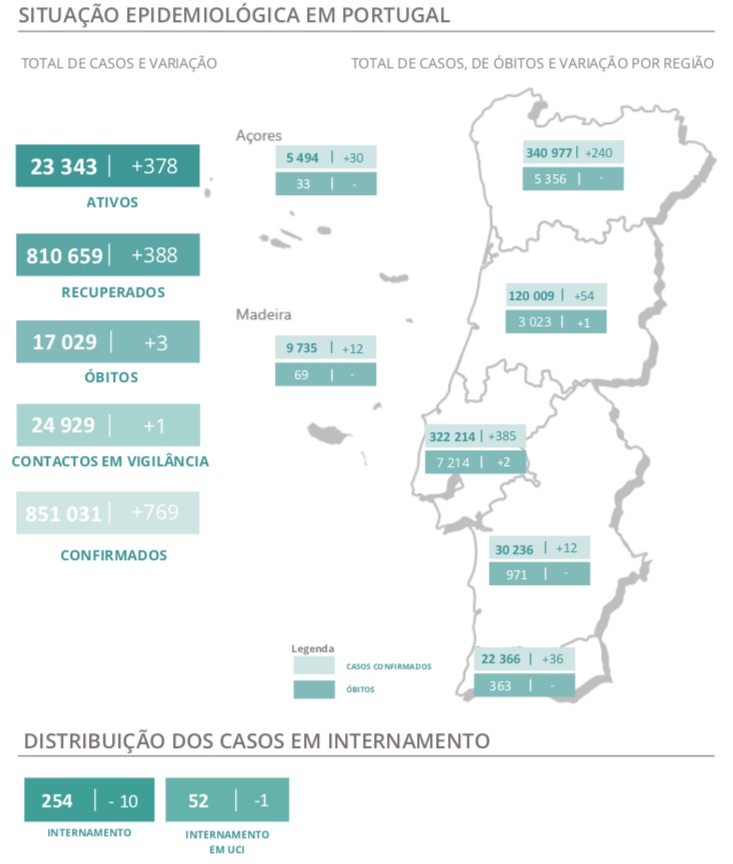 The covid-19 pandemic has so far killed at least 3,693,717 people worldwide since late December 2019, according to a survey carried out by the French news agency AFP from official sources.

More than 171,584,840 cases of infection have been officially diagnosed since the start of the SARS-CoV-2 pandemic.

The numbers are based on daily reports from each country’s health authorities up to 11:00 in Lisbon, and exclude further revisions by statistical agencies, as in Russia, Spain and the UK.

The countries that registered the highest number of new deaths in their most recent surveys are India, with 2,887 deaths, Brazil (2,507) and the United States (597).

The United States is the most affected country in terms of deaths and cases, with 595,833 deaths to 33,307,423 infections, according to a survey conducted by Johns Hopkins University.

The number of diagnosed cases, however, reflects only a fraction of the actual total of infections, with a significant proportion of less severe or asymptomatic cases still undetected.

This assessment was carried out on the basis of data collected by the AFP from the competent national authorities and information from the World Health Organization.