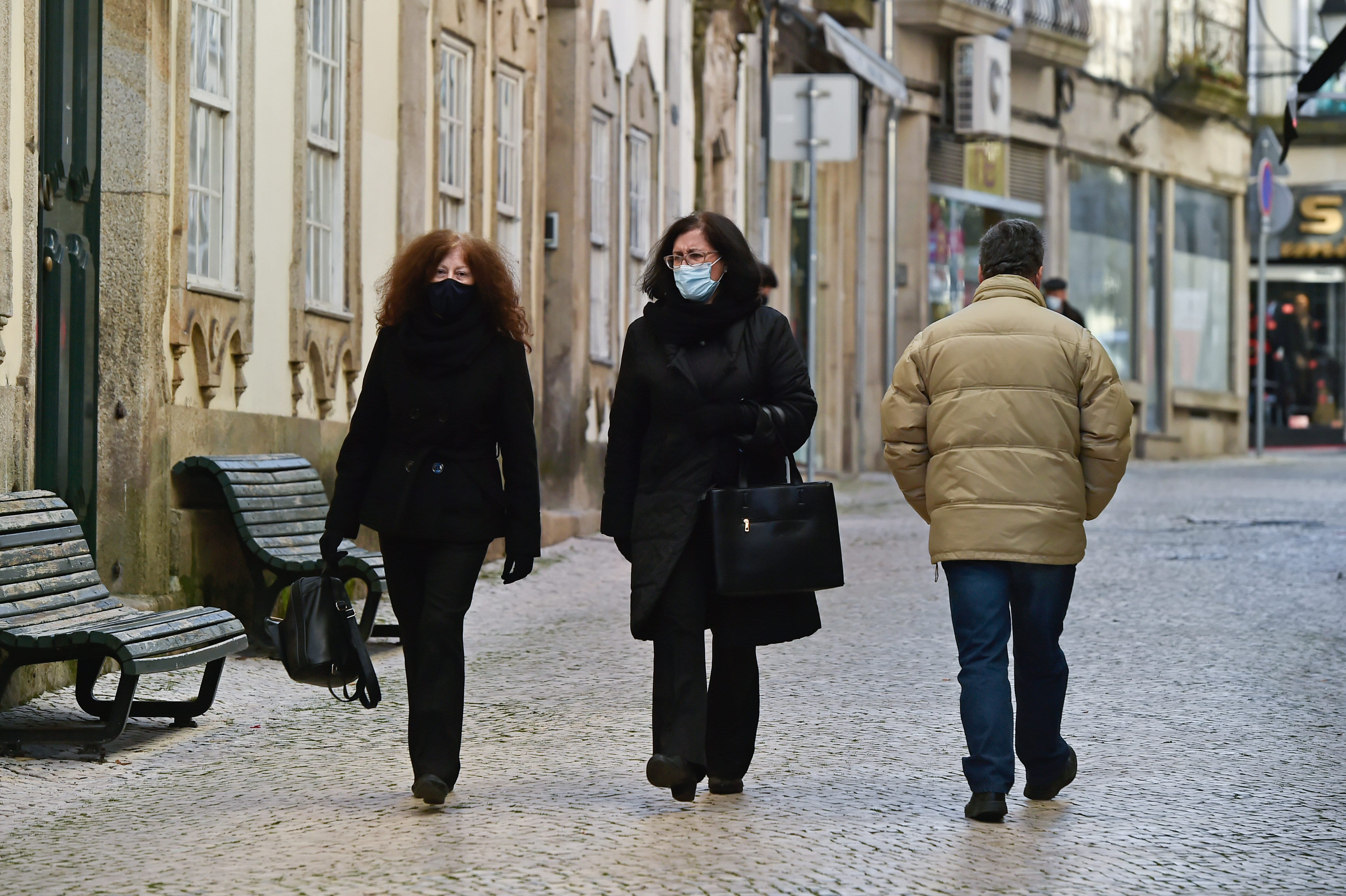 This Tuesday Portugal registered 386 new cases of infection by covid-19 and two more deaths, according to the epidemiological bulletin of the Directorate-General for Health.

According to the epidemiological bulletin released by the Directorate-General for Health (DGS), in the last 24 hours there were 386 new cases and two deaths caused by covid-19.

Hospitalizations decreased this Tuesday, from 233 beds occupied to 220. There are also six fewer people hospitalized in ICU, whose total is now 60 users.

The two deaths occurred in Lisbon and the Tagus Valley and in the Azores.

The data also shows that there was a decrease of 184 active cases of infection, now totaling 21,997.

The island of São Miguel, in the Azores, today registers 34 new cases of covid-19, all “in the context of community transmission”, and there is still a record of a death, informs today the communiqué of the Regional Health Authority.

In its daily bulletin, the entity states that “2,098 analyzes were carried out in the reference laboratories in the region, and a test in a private laboratory, which is not an agreement”, and “34 new cases were all diagnosed in São Miguel”.

By municipality, Ribeira Grande concentrates the largest number of new cases, with 31 new patients, 29 of which were detected in Rabo de Peixe, one in Ribeira Seca and one in Conceição.

According to the Azorean Health Authority, there is still a death, of a 38-year-old man, born in the parish of Ponta Garça, municipality of Vila Franca do Campo ”, in São Miguel, who“ was interned in the Care Unit Intensive Care Units (ICU) of the Hospital do Divino Espírito Santo, in Ponta Delgada, after worsening their health status, determining their death due to bacterial over-infection ”.

The new coronavirus pandemic has so far killed at least 3,391,849 people worldwide since the end of December 2019, according to a survey conducted by AFP news agency from official sources.

More than 163,507,240 cases of infection have been officially diagnosed since the pandemic began.

The figures are based on daily reports from the health authorities of each country until 10:00 AM (11:00 in Lisbon) and exclude further revisions by statistical agencies, as is the case in Russia, Spain and the United Kingdom.