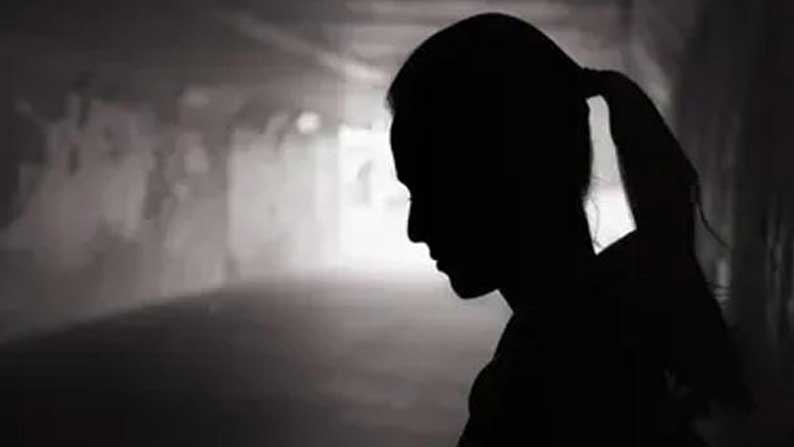 One Side Love is a young man who confuses the life of a girl. He posted on Instagram threatening the young man who was engaged. With this the girl stopped getting married. Chaukaburu, however, said coldly that he had not yet told the girl about his love affair. His One Side Love .. That thing could not be told to the girl .. But that caused the girl’s marriage to be canceled. The girl stopped getting married due to a post posted on Instagram. If you ask who Tira is, the real thing is known.

The Vivek family from Nizamabad lives in Begum Bazar, Hyderabad. Vivek, however, fell in love with a cousin’s girl in Safilguda in Malkajgiri. The matter was not told to the girl. Meanwhile, the girl was engaged to another boy in Begumbazar. With this he felt that the girl he loved was getting married to another man and wanted to stop this marriage anyway. He immediately posted a post on Instagram. This led to the girl’s marriage being canceled.

Vivek posted a post on Instagram threatening an engaged boy that he would get the girl he loved. You are the girl you are going to marry .. I love her more than my life .. No, he posted threatening to kill me if you are ready to get married. The boy’s parents, who were shocked to see this post on Instagram, canceled the marriage with the girl.

The girl’s parents approached the cybercrime police after the marriage was annulled. Queried for the person who posted on Instagram. Police said the posts were posted by Vivek, who lives in Begumbazar. However, Vivek said that he loves the girl and that his one-sided love. Vivek said that he was engaged to be married to someone else without telling the girl about his love, so he did this to stop the marriage. Vivek finally apologized that he had done something wrong.

Also Read: Tandoor chairperson: Easy and serious on the issue of stolen votes .. What is the punishment if the crime is proved ..?