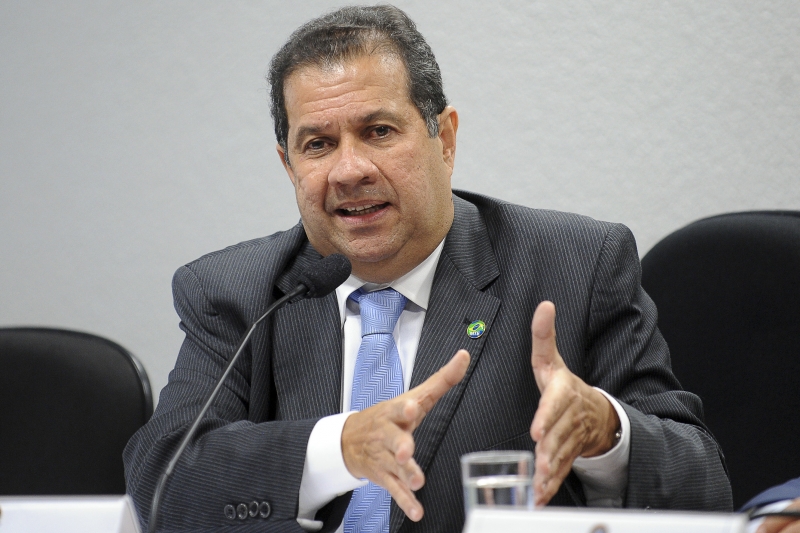 Reproduction/Agency Chamber‘We have to leave 2022 for 2022 and make a call for all Democrats’, says the president of the PDT

The national president of the PDT, Carlos Lupi, articulates a meeting this week with several acronyms to discuss the possibility of supporting an eventual impeachment request by the president Jair Bolsonaro. TO Young pan, he stated that the country’s president “exceeded all acceptable limits” and called his followers for a coup d’état, while speaking to supporters on the Esplanada dos Ministérios, in Brasília, and on Avenida Paulista, in São Paulo, in the pocketbook acts of this September 7th. “As always, Bolsonaro thought he was in the playpen to make the coup claims he usually makes. But this time it was more serious: he did what he did for a crowd, not just the trained ones. He named the STF minister, said what he was going to do, called his followers for a coup. It went beyond all acceptable limits,” he told the reporter.

The leader hopes to bring together representatives of various acronyms, center and opposition, and hold two meetings until Friday, 10. Since the beginning of the day, Lupi contacted the presidents of Citizenship, Roberto Freire; from the PSB, Carlos Siqueira; from PT, Gleisi Hoffmann; and from PSOL, Juliano Medeiros. In the next few hours, the PDT leader intends to formalize the invitation to Gilberto Kassab, from the PSD; ACM Neto, from DEM; from the MDB, Baleia Rossi, among others. On Tuesday, 7th, the national president of the PSDB, Bruno Araújo, called a meeting of the National Executive of the PSDB to discuss the position of the toucans in relation to the removal of Bolsonaro. “There is no distinction, it is a call to democrats, to all who want democracy. Divide those who defend democracy and those who don’t”, he says. “We have to leave 2022 for 2022 and make a call to all Democrats, give it a democratic coup. [Bolsonaro]. In my opinion, the impeachment is strengthened a lot, because even among deputies who are not sympathetic they feel threatened. It starts like this: inflames the follower, targets a minister, then turns against Congress and the coup is perpetuated. Either we wake up and get the impeachment going or it will be too late”, he adds.

Asked about the importance of the anti-government demonstrations called by the Free Brazil Movement (MBL) for Saturday, 12, Lupi says that the parties need to organize themselves to support the acts. “We have to show these people that the people are on the streets and that we are the majority. I repeat: that [as divergências político-partidárias] it’s secondary. The country is at stake, the risks to democracy are posed. At that time, you can’t put differences into play”, he says.