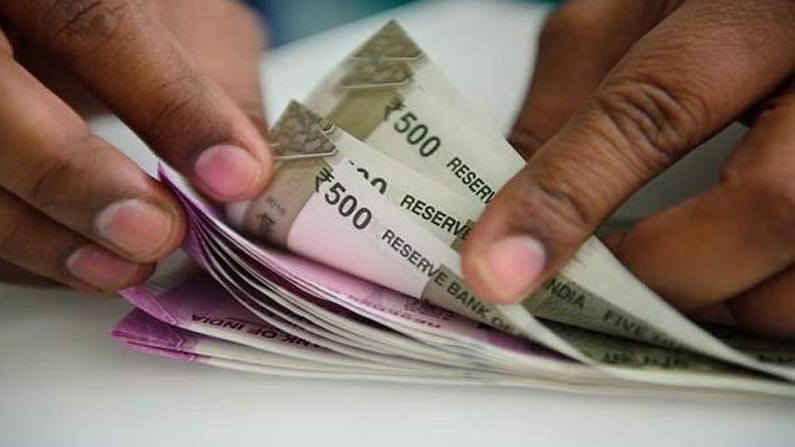 Do you have an account in Pradhan Mantri Jana Dhan Yojana? But this news is for you. To the accounts of the Prime Minister Jana Dhan by March 31, 2021

Do you have an account in Pradhan Mantri Jana Dhan Yojana? But this news is for you. The Center has directed banks to link users’ Aadhaar card numbers to Prime Minister Jana Dhan’s accounts by March 31, 2021. The PAN number and Aadhaar number of the customer of that account should be linked to each account by March 31. Otherwise, the benefit of Rs 2.30 lakh cannot be provided.

The Pradhan Mantri Jana Dhan Yojana has so far benefited over 41 crore people. The total number of Jana Dhan accounts for this financially viable scheme has increased to 41.75 crore. Prime Minister Narendra Modi announced the Jana Dhan Yojana on Independence Day in 2014. The scheme was launched on August 28 of the same year.

Getting Rs. 2.30 Insurance in Jana Dhan Scheme ..
పే Rupee card along with overdraft facility will be provided in Jana Dhan account.
దాదాపు About Rs 1 lakh on this debit card is available for free under Accident Insurance.
ప్రమాద Accident insurance on Open Jandhan accounts has been increased to Rs 2 lakh after August 28, 2018.
కాకుండా Apart from these, this card offers free life insurance cover up to Rs. 30,000. This insurance is available to Jandhan customers who have opened accounts between 15th August 2014 and 31st January 2015.

Linking Jandhan account with Aadhaar card ..
ఆధ Aadhaar card can be linked online to Jandhan Bank account. For this you first need to login to Net Banking.
After logging in you will see an option called Aadhaar Number Link.
If you do not use Net Banking, you need to go directly to the bank and link the account with Aadhaar.
కోసం Therefore you need to take a xerox copy of this passbook, Aadhaar card. Most banks now also link customer accounts to Aadhaar with a message.

Documents required to open Jandhan account ..
To open a Jandhan account, you need to submit your Aadhaar card, passport, driving license and other required documents to KYC.
లేకపోతే If you do not have these documents, you can open a bank account first. This will require your signature along with your original photo.
There is no charge for opening this account.
ఎవరైనా Anyone aged ten years or older can open this account.