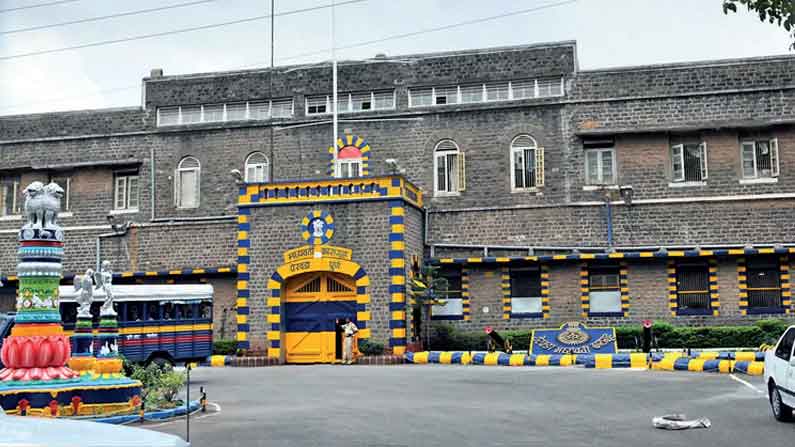 Prison Tourism: So far we have seen a lot of tourism policies. Overseas, hilly, forested ..

Prison Tourism: So far we have seen a lot of tourism policies. Whether it is abroad, hilly areas, forest areas .. I would go to various tourist places like this. Has anyone seen prison tourism? Um, of course, yes, I know this, why it’s something known in advance. The real matter is .. how is the prison? Most people would be interested to know what their situation would be like when they actually spent time in prison. With such people in mind, the Maharashtra government is embarking on a new tourism. It has been decided to start prison tourism at Yerawada Jail in Pune city. Although this policy is in place in many states of the country .. Maharashtra is also now preparing to join the list of those states. Maharashtra Chief Minister Uddhav Thackeray and Deputy Chief Minister Ajit Pawar will inaugurate a tourism project at Yerawada Jail on January 26 on the occasion of Republic Day.

Prison tourism is how it is ..
Most people are interested in knowing the prison in general and the conditions in prison. The Government of Maharashtra will introduce this scheme for such people. Part of this is that anyone who wants to spend time in jail will have to pay a certain amount of money. Doing so could cost you money and keep you in jail for a whole day. This was confirmed by the authorities there. Deshmukh, on the other hand, said it was historic to launch a prison tourism program in Maharashtra jails. He said besides Yerawada, tourism projects would be launched in Nashik and Nagpur jails in two and three phases.

Trujet Offer: Trujet announces bumper for passengers on the occasion of Republic Day .. What is the air ticket price ..

NEET Exam: The center that takes the key decision on ‘NEET’ .. Do the candidates have any urgency ..?