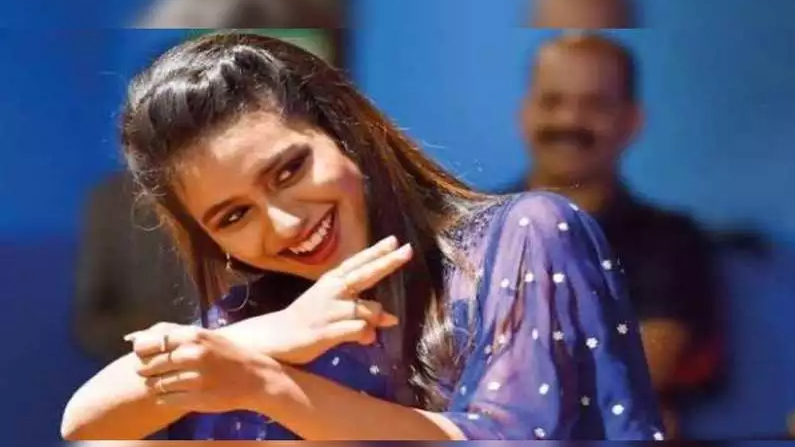 Priya Prakash Turns As Singer: Malayalee muse Priya Prakash Warrior has gained craze all over the country with a short scene. Beauty turned into a crazy crazy star in a single day with an eye-popping scene. Priya Prakash, who was introduced to the silver screen with the film ‘Oru Aadar Love’, soon made a name for herself across the country.

Priya is rushing to get the opportunity to act in Malayalam as well as other languages ​​.. It is known that she did magic with her voice. Priya sang many songs in Malayalam and Kannada. However, according to the latest information, news is coming that this muddugumma is preparing to change her voice in Telugu as well. It seems that Priya will be singing a song for an upcoming private album in Telugu. We will have to wait for the official announcement to know how much truth there is in this. Priya is currently acting as Nitin Hero in Telugu under the direction of Chandrasekhar Aleti in the upcoming film ‘Check’.