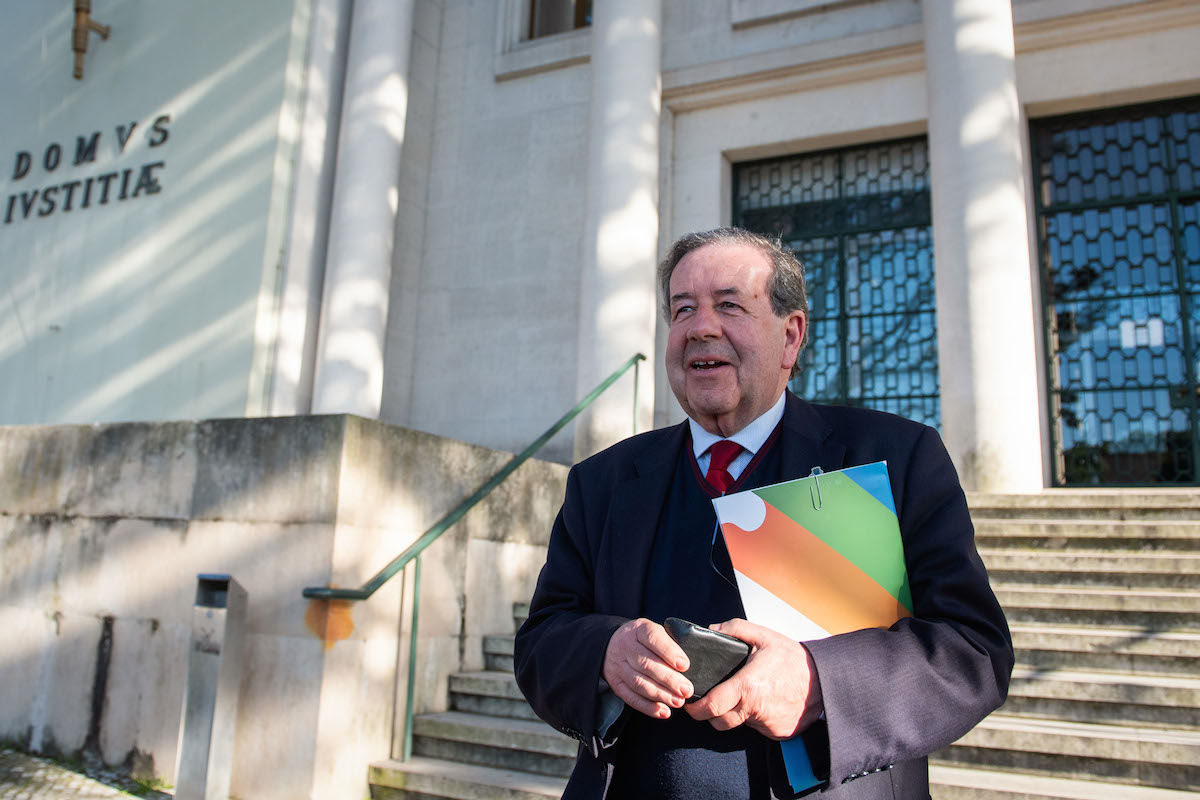 The Pedrógão Grande PS council approved the re-election of the mayor, Valdemar Alves, to the local elections, he told the agency Lusa the president of that party structure, Nelson Fernandes.

“At the meeting, which took place on Friday, Valdemar Alves’s re-application was approved, by majority,” said Nelson Fernandes. According to the party leader, “Valdemar Alves said he was able to continue and showed his willingness to continue his political work”.

Asked about the legal proceedings in which Valdemar Alves is involved, he replied: “The proceedings from justice to justice. In time, the issues will clear up ”.

“Valdemar Alves is an serious and honest person, has shown that and intends to continue its work on behalf of pedroguenses ”, stressed the president of the council, referring that the mayor“ registered as a militant of the PS ”.

Valdemar Alves, 72, was charged in January by the Public Prosecutor’s Office with 11 crimes following the fires of June 2017, seven with negligent homicide and four with negligence against his physical integrity. He is still being tried in the process on alleged irregularities in the reconstruction of the houses that burned in the fire.

In this process, Valdemar Alves, a former inspector of the Judiciary Police, is responsible for 20 crimes of prevarication of political office holder, 20 crimes of document forgery and 20 crimes of qualified fraud.

Valdemar Alves was elected mayor of Pedrógão Grande in 2013, then on the PSD list, a party that won three out of five terms. In the 2017 municipal elections, he headed the PS list, as an independent, with the socialists having achieved three of the five terms.

The Ovar PS announced that its candidate for the Chamber is the independent Alcides Alves, teacher of the 1st cycle who was also a deputy in the Municipal Assembly and chaired the Esmoriz Parish Council, revealed the Lusa. 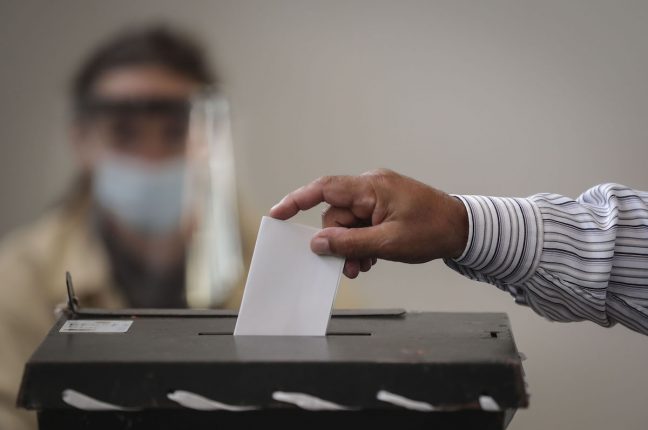 “Alcides Alves is a person that the population of the municipality of Ovar knows well. He was mayor for 20 years: in Esmoriz, where he was trusted by his countrymen in four consecutive elections, having always been recognized as a person dedicated to his land and uncompromising in the defense of the population; and in the Municipal Assembly, as an independent who only wanted to do his best for the municipality ”, justified the president of this socialist council structure in the district of Aveiro, Luís Vieira Pinto.

For the leader of the PS of Ovar, his leader in the list of municipal elections scheduled for September or October “Is a man of causes” and is able to “put Ovar back on the path of development, boosting the local economic fabric, making the municipality an attractive place for new investments that generate wealth and create jobs, valuing the unique resources of the land and creating better living conditions for all”.

Between 1993 and 1997 he was treasurer of the Junta de Freguesia de Esmoriz, where in the following term he became president, which he held until 2009, after which he was elected to the Ovar Municipal Assembly, also as an independent proposed by the PS.

However, he was also an “associative leader in several collectivities in the municipality”, such as Sporting Clube de Esmoriz, the Teatro Renascer Group and the Ethnographic and Folkloric Group of Esmoriz.

“The rationale for my candidacy to the Municipality of Ovar by the PS was to contribute to mitigate the real economic difficulties of many families and companies in the municipality, namely those of our local businesses and those of micro, small and medium-sized companies, which are in an unsustainable economic situation ”, said Alcides Alves.

The PS leader wants “the sustained development of the municipality of Ovar in a perspective of territorial cohesion and full employment” and, in the face of “the unprecedented economic crisis” that affects the vareira population, he establishes as a priority “allocate all possible resources for the revitalization of commerce and industry, complementing and reinforcing measures to support families, especially those most in need, in order to maintain all jobs ”.

Alcides Alves insisted: “The economic, distressing and almost catastrophic situation many families and the imminent ruin of local commerce and many companies, from the municipality of Ovar, were the main motivation of this challenge of mine ”.

In addition to the PS head of list, in Ovar also Mário Rui Natária has already formalized his candidacy to the City Council on behalf of the CDS-PP. The Ovar Chamber is led by the social democrat Salvador Malheiro, with an absolute majority, since 2013. The municipal executive has seven elected representatives from the PSD and two from the PS.