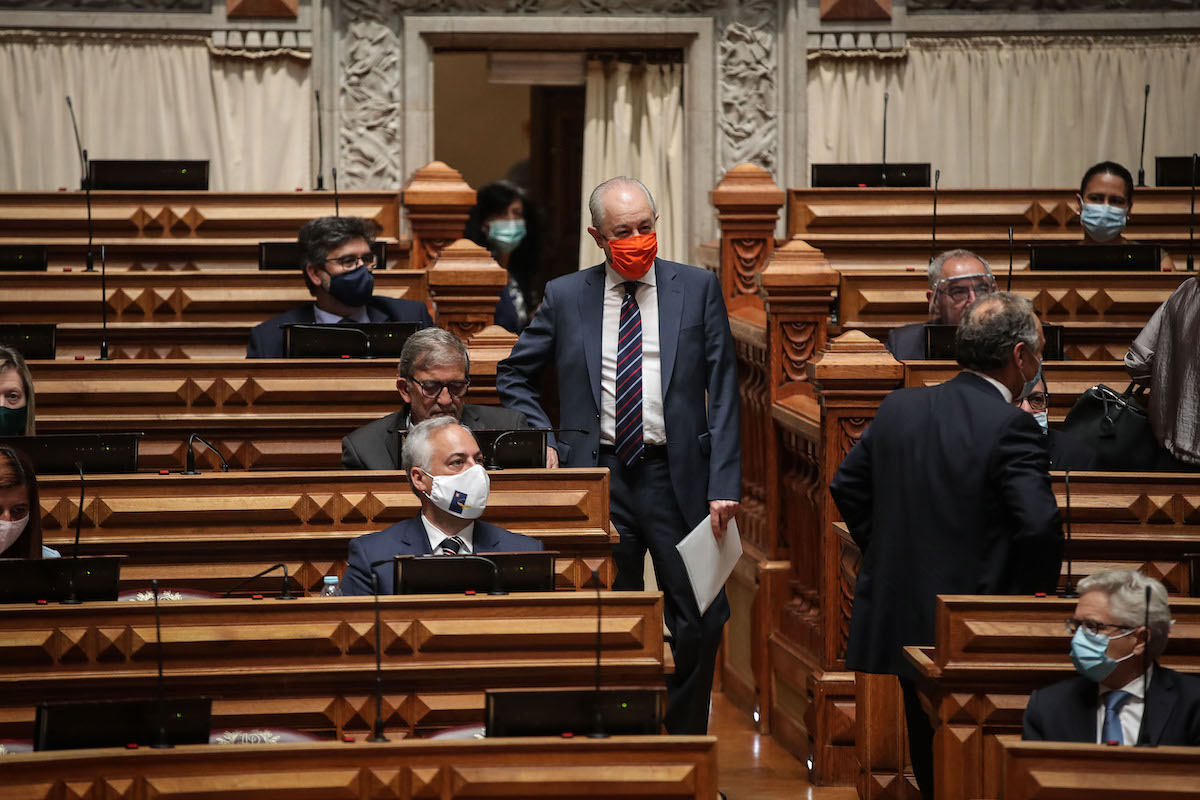 The PSD president says that the party will continue to vote in favor of eventual renewals of the state of emergency, but calls for the adjustment of some measures and the improvement of the response of the National Health Service (SNS).

“I think that some measures should be adjusted. We have been voting in favor of the state of emergency, and we will continue to vote for a very simple reason”, Said Rio, on Tuesday night, in a session online from JSD on the 2021 challenges.

The PSD leader explained that “what tactically worked best” in party terms would be an abstention or a vote against, but he argues that this is not the “most honest way to be in this”.

In Rio’s view, “the country needs state of emergency legislation for the Government to be able to take measures to fight the pandemic ”, because that is“ the country’s first objective at this moment ”.

“It is one thing whether or not we agree with all the Government’s measures, that is one thing, another thing is that we do not give the Government the instruments that a Government, whatever it may be, needs to fight the pandemic, which is our common enemy”, He added.

“There are no abstentions here, it is a vote in favor. I commit myself to something the country needs, I’m not hiding here and then saying [que] I agree with this and disagree with that ”, he also affirmed, on the eve of the vote on a new renewal of the state of emergency, proposed by the President of the Republic.

Even so, the PSD president considered that “Things have to be fine-tuned”, namely the pickup from 1pm to the weekend, which has provoked “brutal crowds of people” in the morning, for example, in commercial establishments.

“This tuning has to be done, not for people to become less saturated, unfortunately that cannot be the objective, we would have taken, but there are not so many agglomerations, to achieve what we want to achieve”, he said.

Another aspect that “the Government has to improve”, continued the Social Democrat, “is the response from the National Health Service”, Warning that“ the mortality rate in Portugal has risen brutally ”in 2020.

Regarding deaths that are not associated with covid-19, Rui Rio pointed out that “derive much from the weak response of the National Health Service“And regretted that” millions of consultations and thousands of surgeries “have not been carried out in public hospitals, stressing that this is a” most serious issue that can be “.

In addition to combating the pandemic, the PSD president elected economic recovery as another of the great challenges of the country this year, which passes “in the first line by companies”, in addition to structural reforms of TAP and Novo Banco.

With regard to the Portuguese presidency of the European Union, Rui Rio argued that the case of the death of the Ukrainian citizen at SEF facilities and the controversy surrounding the appointment of José Guerra as European prosecutor “Undermine Portugal’s credibility” and “weaken the Government”.

For Rio, the Portuguese presidency will also be marked by the fighting the pandemic e economic relaunch, which goes through the funds, but also highlighted the summit with India and relations with Africa, having considered that this is an opportunity to express solidarity with Mozambique, which has been the target of terrorist attacks.

The PSD president also said that a Social Democrat deputy was recently in the north of that country, the most affected region, to collect information.

Rio elects municipalities as a 2021 challenge for the PSD

“The great party challenge of 2021, and it is a very, very big challenge, are the municipal councils”, who “are very important for the future of PSD and the regime in Portugal ”, he stressed, justifying that“ what determines in the first place the implantation of a party in society are the autarchic ones ”.

In view of the “two electoral disasters” of 2013 and 2017, which caused the PSD’s municipal implantation to fall “brutally”, the PSD’s president stressed that the objective is to “rise strongly, either in mayors or fundamentally in the number of elected representatives ”, especially councilors.

For Rio, municipal elections are “a vital challenge”, so “it is very important that the PSD substantially rises”. “What is at stake in 2021 is that we try to win the Porto, Lisbon, Gaia, everything, we try to win for sure, but the most important thing is that we strongly reinforce our implantation ”, he added.

Pointing out that “it is almost impossible to correct in an election” the trajectory of previous results, the president of the PSD estimated that it will be necessary for the PSD to win “around 40 chambers to the PS” to be the most voted party, which he considered “very difficult”.

Rio also said that he will “intervene directly in very few circumstances” in the selection of candidates and stressed that, for the first time, the PSD will run for municipal elections with the president as a former “significant mayor” who was “for a long time”.

Asked by a JSD leader about a bet on the youngest in the municipal lists, as a long-term project, the social-democratic leader argued that, in municipalities where there are “absolutely no possibilities of winning, the smartest bet to make is bet on the 2025 elections“, A“ principle that has already been followed in the past ”.

Urged by JSD’s president, Alexandre Poço, to reveal the names of some of the mayoral candidates, Rui Rio said that Ricardo Rio will be re-applied for another term while Mayor of Braga. 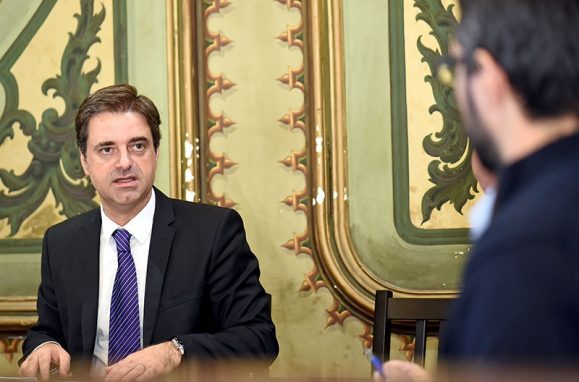 Regarding the presidential elections of January 24, the social-democratic president estimates that it will not be “apparently a great challenge”, since the current President of the Republic, Marcelo Rebelo de Sousa, who is supported by the PSD, “looks like he will win , and who wins on the first lap ”. “Were the challenges all as easy as this one”, he also confided.

Another of the PSD’s objectives for 2021 is to decentralization of the party’s National Strategic Council, which Rio admitted was being hampered by the pandemic. The review of PSD statutes it shouldn’t be possible this year, estimated the leader.