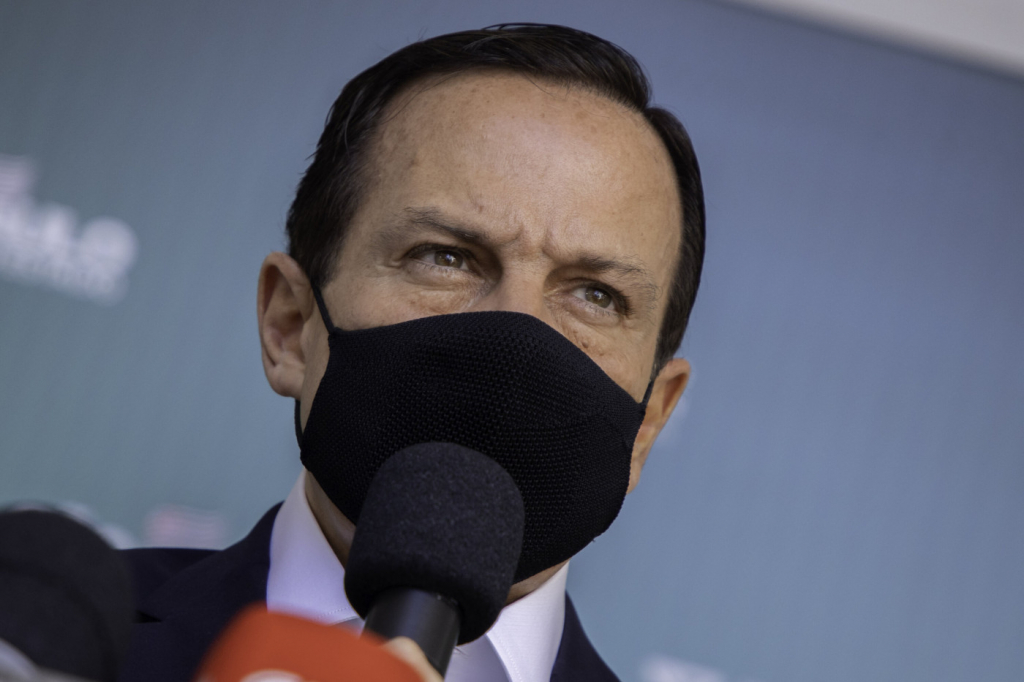 In a statement, the party stated that Brazilians want the president to show solutions to the country’s problems, citing the pandemic, inflation and the water crisis

BRUNO ROCHA/FRAME/ESTADÃO CONTENT – 02/23/2021 One of the main PSDB names in recent years, João Doria is critical of Bolsonaro’s work as president

One day after the performance of acts in favor of the president Jair Bolsonaro, O PSDB announced that it will start doing opposition to the government. The information was released by the party on Wednesday, 8. In addition to confirming the new position, the party announced that it has begun to discuss internally whether Bolsonaro has committed crimes of responsibility and the possibility of a request for impeachment against him. “With the participation of the Executive and the benches in the Chamber and Senate, we started the internal process of discussing crimes of responsibility committed by the President of the Republic. The first step was the open debate that took place today and now it will be deepened by the benches of the National Congress”, says the note. At another time, the statement says that Brazilians want solutions to the country’s problems, citing the Covid-19 pandemic, O unemployment, a inflation it’s at water crisis that hits the country. “Brazilian democracy allowed thousands to take to the streets yesterday to defend their ideas. But we also defend the millions who stayed at home and want a Brazil that can overcome the crisis”, concluded the PSDB.

The PSDB unanimously announces its opposition to the Bolsonaro government and the beginning of the discussion on the practice of crimes under the responsibility of the President of the Republic.