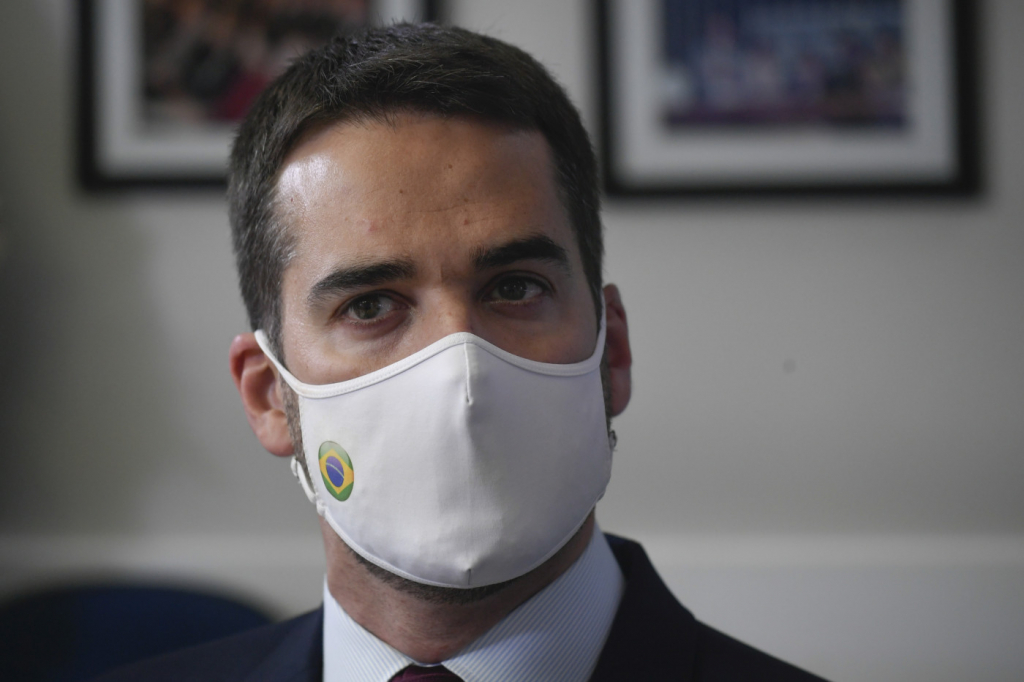 In a letter, party members say the governor represents ‘the path to balance, national reconciliation, harmony, a policy that integrates social inclusion and economic development’

MATEUS BONOMI/AGIF – PHOTOGRAPHY AGENCY/ESTADÃO CONTENTLeite will dispute the candidacy of the acronym for the presidency of the Republic with Governor João Doria, and with the former mayor of Manaus, Arthur Virgílio Neto

The leaders of the Brazilian Social Democracy Party (PSDB) in Goiás declared support for the governor of Rio Grande do Sul, Eduardo Leite, in the party previews. Leite will compete for the candidacy of the acronym for the presidency of the Republic with the governor of São Paulo, João Doria, and with the former mayor of Manaus, Arthur Virgílio Neto. The letter says that Leite “represents the path of balance, national reconciliation, harmony, a policy that integrates social inclusion and economic development”. The group adds that the nomination “comes out of the conviction” that it is necessary to “search for a candidacy that values ​​and protects the values ​​established in the genesis of the PSDB”. The position is signed by former governor and licensed president of the directory, José Eliton; the former federal deputy and member of the national executive, Giuseppe Vecci; the former president of the Goiás directory, Jonathas Silva; the former presidents of the metropolitan directory of Goiânia, Júlio César Costa and Eurípedes Jeronimo, and the president of the PSDB Goiás Jovem, Rodrigo Rizzo.

The letter, however, is not accompanied by the directory, further exposing the split within the acronym. In a statement, the interim president, Marconi Perillo, stated that the directory “has not met and has not taken any kind of deliberation in relation to making official support for any candidacies so far.” The leaders have already met with Leite, Doria and Virgílio and intend to hear from Goiás councilor Dr. Nelson Gillet. Only later, according to Perillo, “will it be evaluated whether or not it will deliberate on the issue”.