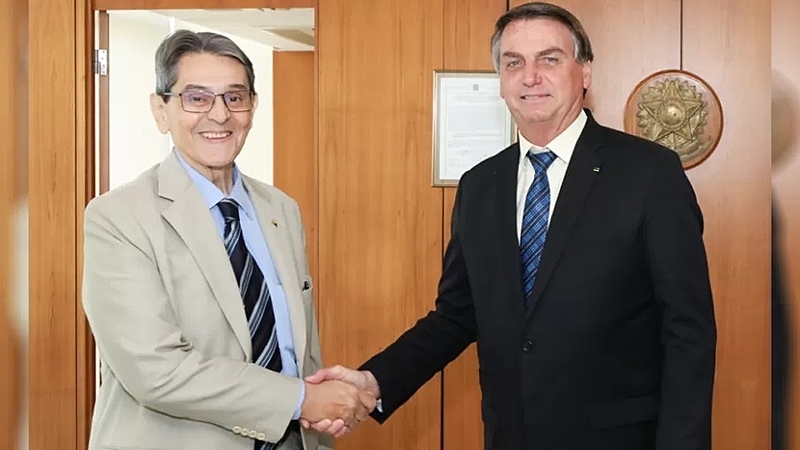 In a statement released this Tuesday, the 5th, the PTB denied an alleged split in the party and stated that he is ready to receive the president’s affiliation Jair Bolsonaro (no party). Information released by the press indicates that the legend would be divided after the arrest of its national president, the former deputy Robert Jefferson. In recent days, the politician’s daughter, Cristiane Brasil, exposed a fight with the party’s interim president, Graciela Nienov. In Twitter posts, Cristiane criticized the administration and said that Graciela put her father’s freedom, safety and health at risk. In a statement, the PTB stated that there is a disciplinary proceeding against Jefferson’s daughter, but denied that the action was brought by the interim president. “Contrary to what has been widely reported by the press, the PTB is not divided. It is worth noting that Vice President Graciela Nienov is not responsible for the disciplinary process against Cristiane Brasil. The removal was instituted through a disciplinary process based on the Ethics and Statutory Conduct Council, a formal process that aims to guarantee the integrity of decisions”, he declared.

“Roberto Jefferson’s right-hand man, the PT leader affirms that her priority is to maintain the full administration of the association and not get involved in controversies. Nienov emphasizes that the Brazilian Labor Party remained more united than ever to overcome a time of such challenges,” said the caption. The PTB is one of the parties quoted by Bolsonaro to run for reelection in 2022. According to information released by the press, the senator Flavio Bolsonaro (Patriot-RJ) and the deputy Eduardo Bolsonaro (PSL-SP) negotiate the father’s affiliation, but want the power to choose candidates in key state and moderation in the tone of Roberto Jefferson. The conditions, however, would have created a crisis in the party. The acronym, in turn, says it is ready to welcome Bolsonaro and his allies. “The PTB highlights its readiness to receive President Jair Messias Bolsonaro and his nominees, as, in current times, the association is established as the largest and main conservative party in Brazil and Latin America,” he said.