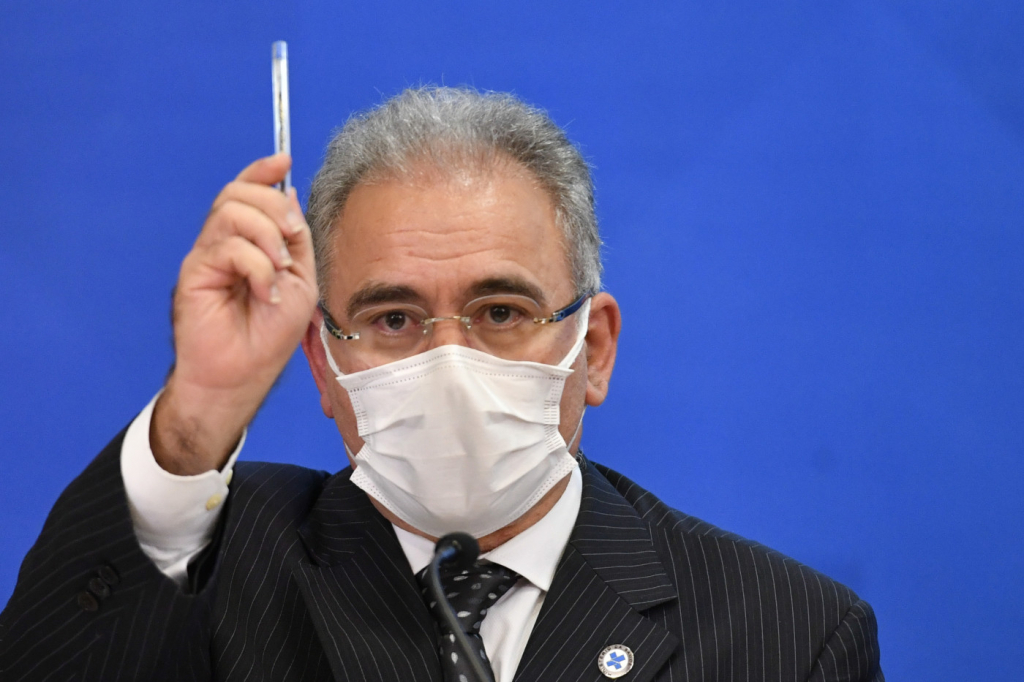 The Minister of Health, Marcelo Queiroga, stated this Wednesday, 15, that there is “excess” of vaccines against Covid-19 in Brazil and praised the country’s immunization campaign. “There is an excess of vaccines in reality. Brazil has already distributed 170 million doses of doses, 210 million have already been applied. Today we already have doses to vaccinate all Brazilians over 18 years of age with the first dose”, said the minister, who was at Guarulhos Airport to send new batches of Pfizer to the States. At the time, Queiroga was asked about the lack of doses of AstraZeneca in some regions, such as São Paulo. “We need to end these narratives of lack of vaccine. This is unfounded, Brazil is doing very well. Brazil is already one of the countries that vaccinate the most in the world”, he stated.