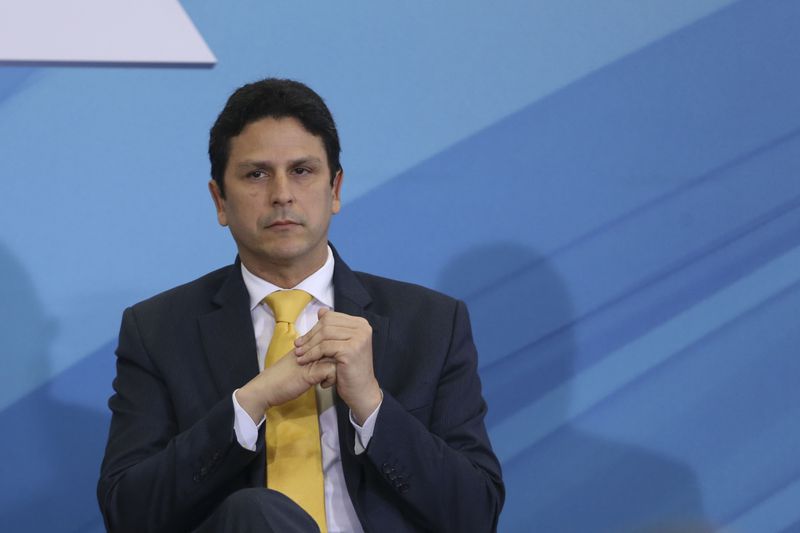 Meeting called by the National Executive took toucan deputies by surprise; Senate party leader says acronym will not vote against the country

The unanimous decision of the top of the PSDB to declare opposition to the president’s government Jair Bolsonaro was seen by members of the National Executive of the acronym and by parliamentarians as a way to “mark a position” and give a response to society at a time when the head of the federal Executive radicalizes the speech against the Federal Supreme Court (STF) and attacks the minister Alexandre de Moraes, member of the Court, whom he called “scoundrel”. According to reports made to Young pan, the toucans did not demonstrate in favor of impeachment because, at the moment, the party is split.

“The party repudiates the anti-democratic, truculent and irresponsible attitudes adopted by the President of the Republic in demonstrations for Independence Day”, says an excerpt of the note released on Wednesday night, 8. “With the participation of the Executive and the benches in the Chamber and the Senate, we started the internal process of discussing crimes of responsibility committed by the President of the Republic. The first step was the open debate that took place today and now it will be deepened by the benches of the National Congress”, follows the text.

On Tuesday, 7th, shortly after Bolsonaro’s speech to supporters in Brasília, the national president of the PSDB, Bruno Araújo, announced that the National Executive would meet to discuss the party’s position regarding Bolsonaro’s impeachment. The decision took the Chamber bench by surprise. In the WhatsApp group, deputies more aligned with the Planalto considered it “untimely” to announce the meeting before consulting them, since, if the process goes through, they will have to vote on the process.

In addition, some deputies believed that the tucana summit had the intention of adopting an official position on the removal of the president of the Republic at the first meeting on the subject, which, in the opinion of this group, would be premature. On the other hand, the PSDB wing that demands greater distance from the Planalto Palace saw the initiative with enthusiasm. With the decision taken, a member of the National Executive heard by the report said that “the party has produced nothing new”, recalling that some affiliates, such as the governor of São Paulo, João Doria, had already been opposing the federal government for months.

For Senator Izalci Lucas (PSDB-DF), leader of the party in the Senate and member of the Executive, the decision was important to clarify to the electorate that the toucans will not endorse Bolsonaro’s authoritarian raptures, but, at the same time, will not vote against agendas that can help the country to overcome the economic crisis. “Since the PSDB votes in favor of many projects of interest to the country, the population ends up confusing, people think that, by voting in favor on certain issues, the party is the government’s base. What is not true. It is not opposition to Brazil, but to the government that is there. In fact, there was a lot of exaggeration, President Bolsonaro abused it, took a more radical stance, at a time when the people’s greatest concern is to know how the government will resolve the urgent issues: the millions of unemployed, the extremely high inflation, the water crisis, the energy issue. There is a joint work of the third way parties, from the democratic center, as they are calling it, and the PSDB will walk together”, he said to Young pan.