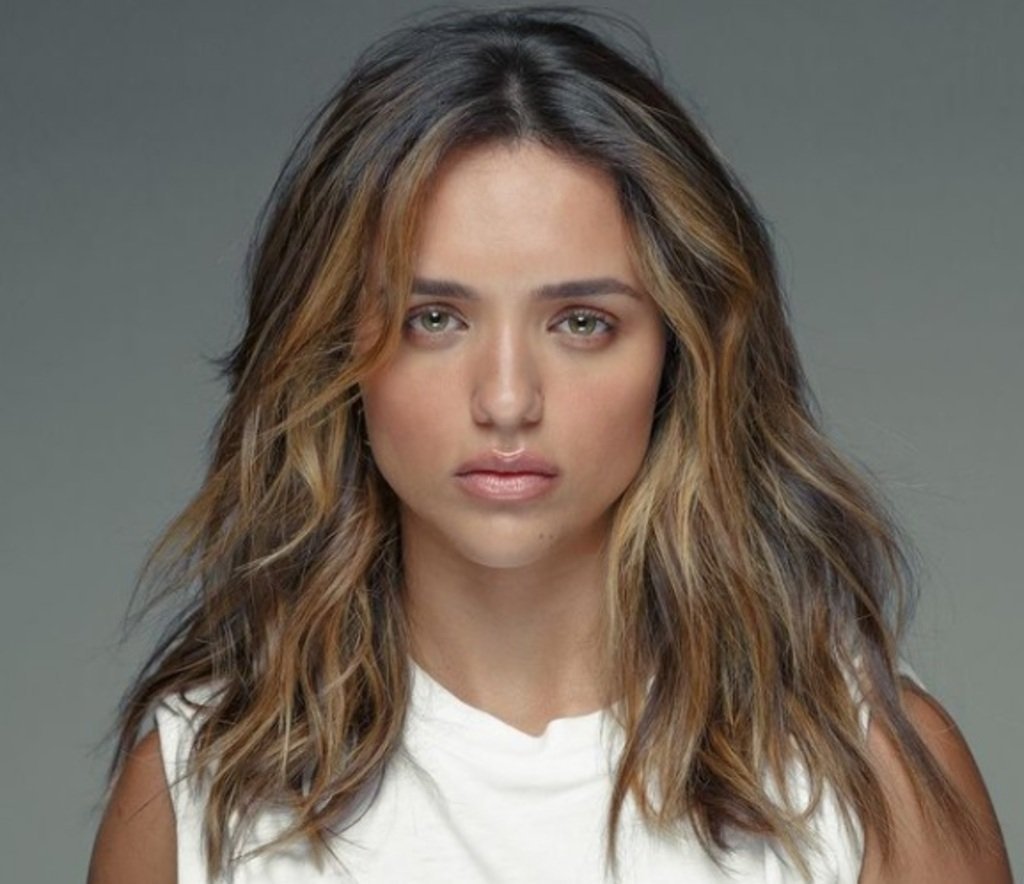 Ex-BBB is a label that few participants in reality show have taken over since the last editions of the program. After leaving, whether through elimination, or as champions, many aim at entrepreneurship. Launching companies, collaborating with brands and commanding television programs are some of the new careers to be followed. For Rafa Kalimann, second place in the BBB 20, all the options mentioned were embraced.

At 28, the Minas Gerais woman has a 14-year career. The beginning was early. Already in her teens, when she left Campina Verde, Minas Gerais, she tried a career as a model in São Paulo. It was still Rafaella Freitas Ferreira de Castro Matthaus and wanted to be one in a million. But the time was not yet.

“This time made me gain a lot of experience. I am very grateful that I was able to bring a very valuable experience for what I do today. Nowadays, everything I do, every work and decision is a little bit like that”, comments Kalimann in an interview with Prime Time Zone.

Years have passed and social media has brought more than 15 minutes of fame to some. This was the case with Kalimann. A thermometer for recognition and advertising contracts, the businesswoman’s Instagram has 22.2 million followers, and is a showcase for her career as an influencer, presenter and entrepreneur.

But it can also be a self-destructive tool. For her, more than expressing her opinions, it is important to be grounded in her speeches. “After leaving the BBB, I started to charge myself a lot more about my speeches, and to go deeper and understand subjects so as not to say anything”.

The wave of cancellations hit Kalimann earlier this year, when he shared a video of a pastor declaring himself against same-sex marriage and when he published about the positive side of the pandemic. “We are all prone to making mistakes and nobody knows everything, but I always wanted to go deeper to find out more. I’m still a little afraid of what I say, because I know I reach a lot of people and I don’t want to be irresponsible,” she says.

Through social networks, there is also the dissemination of products and brands from Minas Gerais. Such as the Arena Brahma program, based on the partnership with the Ambev, signed five years ago. In June, the second season of the show debuted, with Kalimann alongside country singer Belutti. On the brand’s and artists’ Instagram, the duo talks about the sertanejo universe.

The choice of partner brands is not random, for Kalimann, it is important to establish lasting partnerships with companies. “My goal has always been to build a real partnership, so much so that today I joined as Brahma’s co-creator”, she says.

Although punctual, the businesswoman’s partnerships are great. In April of this year, she signed Rosé, a makeup line with Quem Disse, Berenice?, a brand from Apothecary Group. Lipsticks, glosses, illuminators, eyelash mask and eyeshadows hit the sales target in the first week of launch.

“I insist on participating in all the meetings, despite having a team with me, I want to be close to creation. For me, this alliance only makes sense if it goes like this. It’s necessary to be open to create together and so that I can communicate with my audience clearly”

in addition to collabs, last year Kalimann launched BYRK, her clothing brand, in partnership with friend and partner Nayara Marra. “BYRK is a way to take a little bit of what I believe in a carefully thought out format, from choosing each model, fit, fabric and smell with care so you feel good and sure of yourself”, he said at the time of the launch.

Although with several projects outside of television and the end of the program Casa Kalimann, at Globoplay (even with the flurry of excerpts that went viral after the episodes), Kalimann’s main focus is to give continuity to television projects. “I want to have a career on TV, study for my career as an actress and as a presenter”, concludes Kalimann about the next 3 years of contract with Globo.