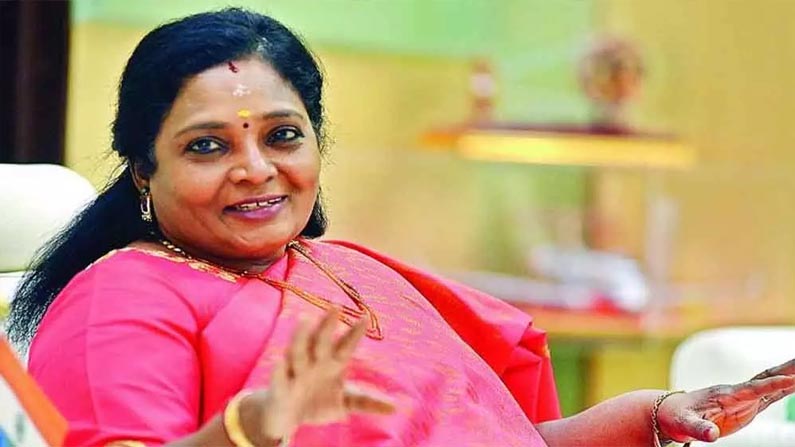 Governor of Telangana Tamil Sai Soundarajan … is showing his mark in every work. Making decisions in his own style.

Raj Bhavan Annam Program: Tamil Sai Soundarajan, the Governor of Telangana, expressed a good mood. He wanted to taste the royal meal for all the poor. For this she is going to implement a special scheme recently. The new scheme was announced at the end of the year when he took over as governor. This afternoon, Governor Tamilsai himself is going to launch a scheme called Rajbhavan Annam.

Governor of Telangana Tamil Sai Soundarajan తన is showing his mark in every work. Making decisions in his own style. It was decided to provide Raj Bhavan meals to the poor every day. As part of this, the scheme will be continued at the Raj Bhavan in Somajiguda. The scheme provides two meals a day to the poor on the premises of the Raj Bhavan. In the afternoon and at night the poor can avail this facility.

However, Raj Bhavan sources said that this was not a free dining facility. He said he could pay a small amount of money and eat. Raj Bhavan officials said it was designed to cater to less than 500 people every day. The program is expected to benefit the poor in these days of rising prices. As the scheme is being implemented in Raj Bhavan .. it is said that quality is strictly observed in the case of meals and curries.

If this is the case, the state government is offering a Rs 5 meal scheme across Telangana. At a time like this, Governor Tamilisai has recently made it a priority for her to launch this new program. The issue of whether she will make similar decisions in the future is becoming a hot topic.