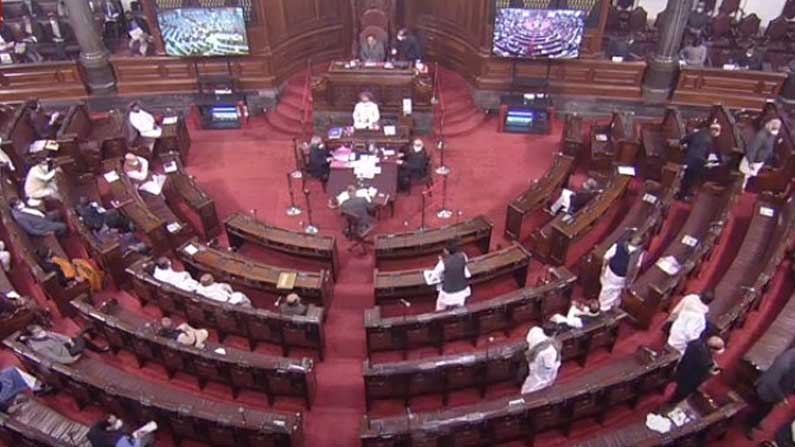 There has been confusion in the Rajya Sabha over the concerns of farmers against the new agricultural laws. When the meeting starts on Tuesday …

Venkaiah said the President had also mentioned the farmers ‘concerns in his speech and said that although he also wanted to discuss the farmers’ concerns, the debate in the Lok Sabha would begin first. It was announced that the members would walk out of the House. The Chairman adjourned the House till 10.30 am.