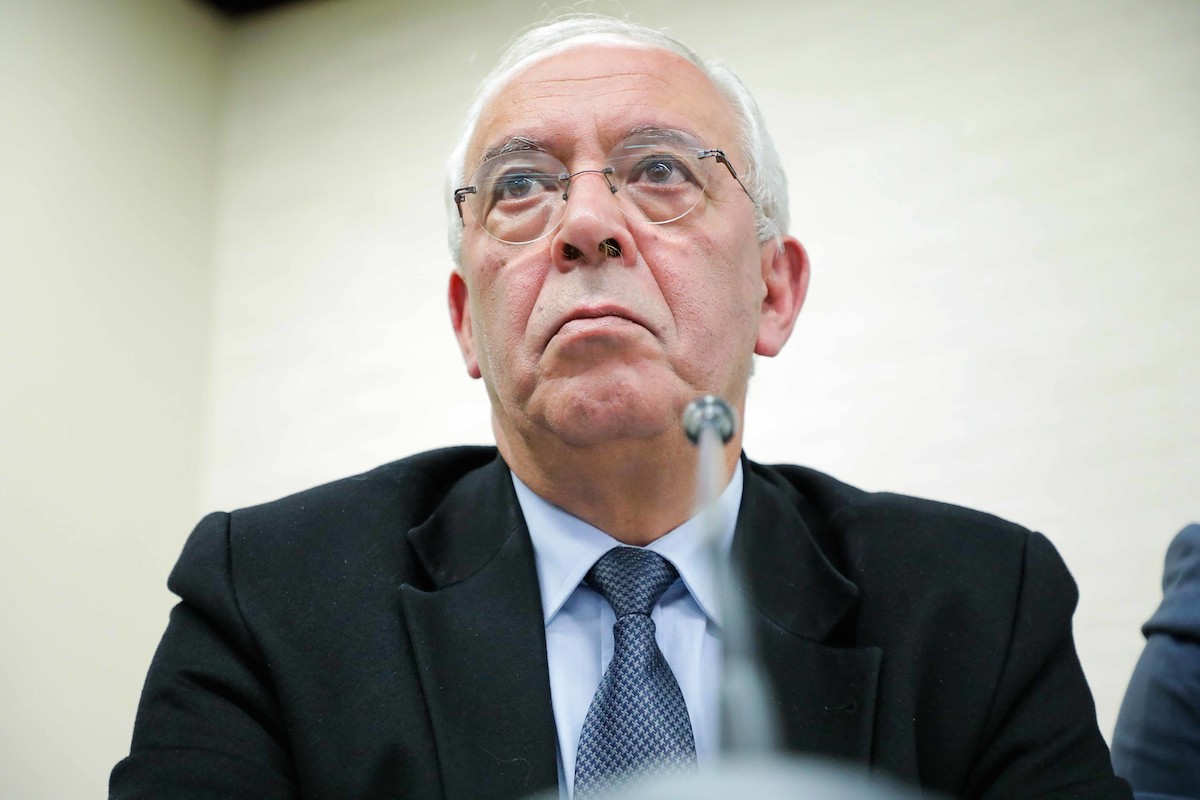 David Justino, vice president of the PSD, says it would be “incomprehensible” if Rui Rio did not re-apply and assumes that Paulo Rangel’s candidacy is not under consideration. “It’s more than reflected.”

It’s not new. Paulo Rangel “got it in his head that he is a candidate” for the leadership of the PSD since the beginning of the year. “It’s not worth it for us to be here with half-paints. Paulo Rangel has been a candidate for a long time,” he said David justino, vice president of the party, in an interview with the Public Interest.

Faced with the fact that the candidate is under consideration, Justino says he doesn’t believe. “It’s more than reflected.”

Rangel was once a supporter of Rio, for which Justino accuses him of “disloyalty”. “I don’t like to use the term ‘cheating’, but that there is some disloyalty there is. I have no great doubts, but each one has his own. What for me might be disloyalty, on the other hand it might not be disloyalty, but for me it’s disloyalty”, he shot.

To justify this, the social-democrat vice president recalls the fact that the invitation that Rui Rio made him to be a candidate for the Porto Chamber was publicly released.

“In the way information reaches the media, we understand right away. Paulo Rangel, by taking this position, rejecting the Porto Chamber and publicizing your refusal… The problem is not to reject. It was a conversation between him and dr. Rui Rio, no one else knew,” he said in the interview.

In Justino’s perspective, Rangel wanted to be a candidate for the leadership of the PSD and the interview on SIC’s High Definition program is proof of that.

Another sign of the probable candidacy dates back to August 24, when Maria João Avillez announces that Rui Rio “has to leave” and that “Rangel is a candidate and had already told the President of the Republic, regardless of whether the PSD has or not a good municipal result”.

“What is this? This is the statement of a candidacy.. It’s not worth it for us to be here with half-paints. Paulo Rangel has been a candidate for a long time”, he stressed.

“Then comes that famous interview, which is a kind of exercise in political narcissism in which he, deep down, paves the way for this. We can be here with warm cloths, with Chinese figure games, but things have to be clear and they are as clear and as simple as that. I don’t think Paulo Rangel is in reflection. It is more than reflected. And that’s positive. We will see. The PSD militants will decide, but until then there are three months, three and a half months to go”, summarized David Justino.

As for the re-candidacy of Rui Rio, “it would be incomprehensible” that the current president of the party did not run for office. “No one would notice, namely those who voted for the PSD, that dr. Rui Rio was not a candidate.”