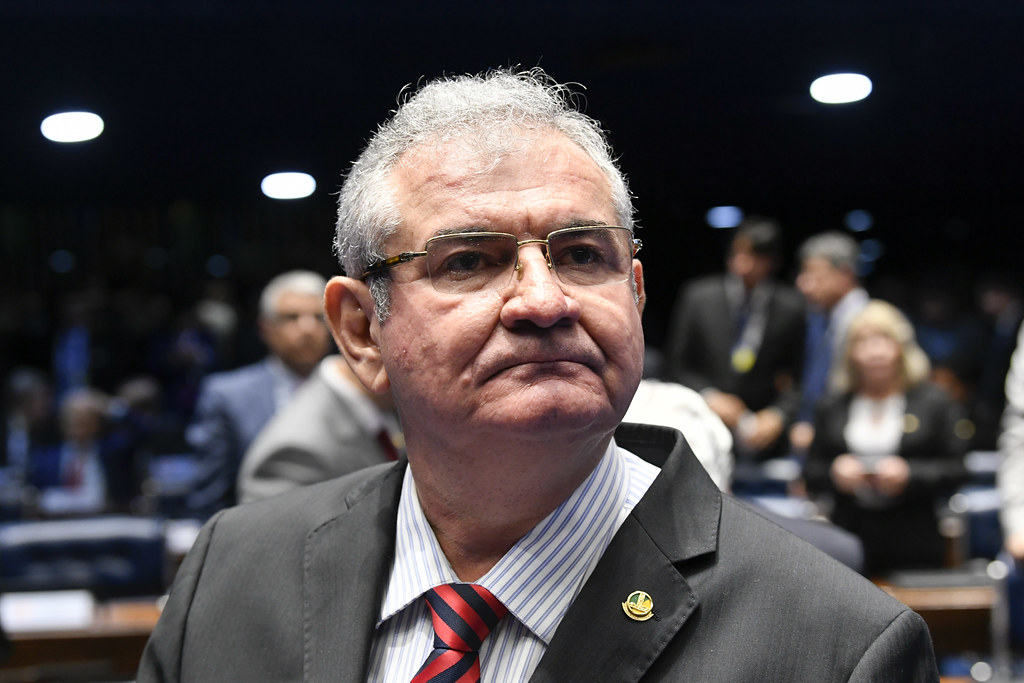 Jefferson Rudy/Senate AgencyAccording to Senator Angelo Coronel, rapporteur of the IR Reform, no reform should be approved any more in 2021

The rapporteur of Income Tax Reform, the senator Angelo Coronel (PSD-BA), ruled out the vote and approval of the project still in 2021. According to him, the pressures of the minister of economy, Paulo Guedes, for the proposal to move more quickly in Congress should not have a great impact, so as not to cause problems futures to the Brazilian business community. According to the senator, the IR bill increases the tax burden and does not serve anyone in the productive sector. “There are a lot of reforms, if you ask me which one will come out this year, I’ll answer frankly: none. I don’t see how to vote for this effort, this haste, reform that is so important for the country”, he says. “Anyone who wants to do an electoral program, a populist program, doesn’t have to do it on top of the Brazilian business community, then it’s not possible. So forcing, pressing me to deliver the bill with taxation of dividends as it came from the Chamber, to be able to face up to the Brazil income“, said the rapporteur of the reform.

Angelo Coronel participated in the Incorpora debate, of the Brazilian Association of Real Estate Developers. The president of Abrainc, Luiz França, also took the opportunity to criticize the Income Tax bill. “If we discourage, for example, the development segment, we are simply asking them to be unemployed, not to help Brazil grow. Helping the country to grow now is precisely to employ. And, in a country with a housing deficit of 7.8 million homes, in addition to needing another 11.5 million homes in the coming years, we are going to throw away a great source of income, as we are great tax collectors and employers”, he pointed out. The real estate sector managed to maintain good performance despite the pandemic, but the high Selic rate will impact housing financing, in addition to the increase in the IOF, in higher installments to consumers, at a time of loss of wage income with double-digit inflation.