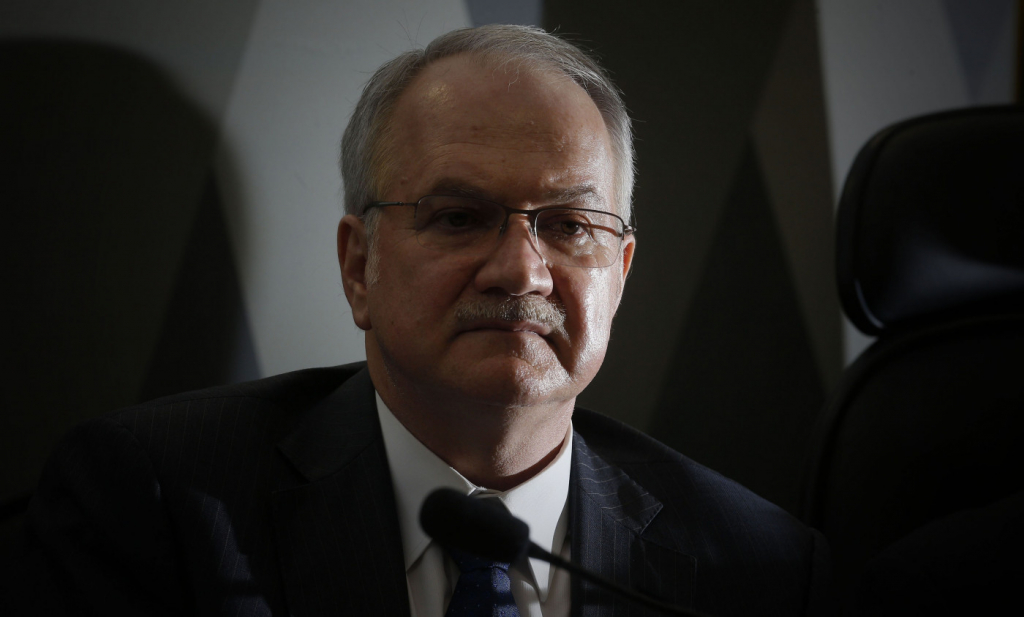 Minister stressed that, for indigenous peoples, land has no commercial value and that the Constitution recognizes their right to territories

the minister Edson Fachin, do Supreme Federal Court (STF), voted against the time frame for demarcation of indigenous lands this Thursday, 9. If approved, the thesis establishes that indigenous peoples can only claim demarcation on lands already occupied by them before the promulgation of the 1988 Constitution. Fachin, who is the rapporteur of the action, emphasized that for the natives the lands have no commercial value and that the Constitution recognizes them the right to the territories. The minister also recalled that many were expelled from their lands even before 1988. “Authorizing, in the absence of the Constitution, the loss of possession of traditional lands by the indigenous community means the progressive ethnocide of their culture, due to the dispersion of the indigenous members of that group , in addition to throwing these people into situations of misery and acculturation, denying them the right to identity and difference in relation to the way of life of the surrounding society”, he stated.

The time frame has been on the agenda at the STF since the 26th of August, but the sessions were suspended four times. Fachin was the first to vote this Thursday. Before the opinion of the other ministers, the president of the Court, Luiz Fux, ordered a break. The rapporteur’s vote represents a victory for the indigenous people, who have been camped in Brasília for a few weeks to protest against the landmark. already the president Jair Bolsonaro (no party) was in favor of the thesis. He claims that, without the time frame, the number of lands demarcated will increase – which, according to him, would harm agribusiness.