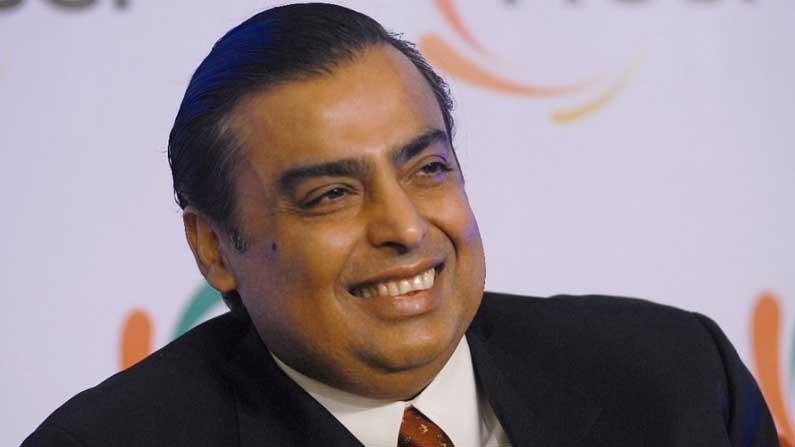 Reliance Group: Mukesh Ambani, a prominent businessman and head of Reliance, has another perspective. Excessive love for the same animals. That’s why this world giant is now in the process of starting a zoo. Yes what you are hearing is true. Mukesh is reportedly focusing on setting up an animal museum.

Mukesh Ambani, a businessman who has been relentlessly competing in the communications, retail and digital sectors, is thinking about starting a zoo. As soon as the idea came up they started collecting space for the construction of the zoo. There are reports that plans are being made to make the zoo structure awesome.

The zoo is being set up in Gujarat. The name Reliance Zoo is designed to change the whole world. Ambani is working with the goal of attracting world number one zoo tourists. The zoo is home to some of the world’s rarest fauna. Enclosures are going to be built at the zoo especially for the animals with a natural environment. Komodo dragons, leopards, birds and tigers make their home in this zoo.