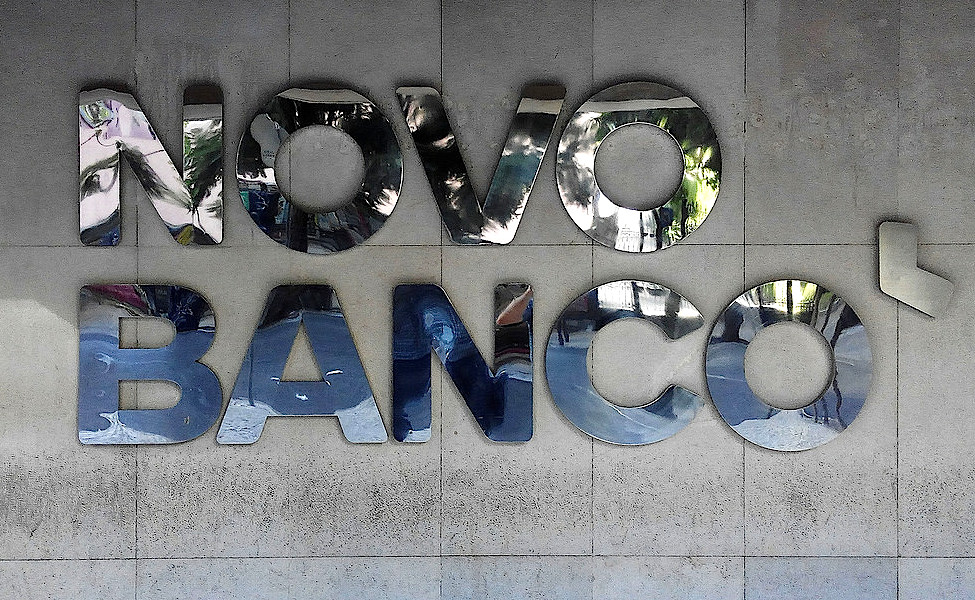 The deputy responsible for the report of the inquiry commission to Novo Banco concluded, this Tuesday, that “supervision failed in every line” in the period prior to the resolution of BES, an idea that he considers to be “almost a consensus”.

Fernando Anastácio is today presenting the preliminary version of the final report of the Eventual Committee of Parliamentary Inquiry to the losses recorded by Novo Banco and charged to the Resolution Fund.

“This report is marked, in a first phase, by an analysis of the supervisor’s performance during the period prior to the resolution of BES”, began by explaining the deputy rapporteur, considering that the so-called Costa Pinto report “was an essential piece of the work of this commission”.

According to the socialist, the Costa Pinto report, “together with the testimonies” that took place in the 56 hearings of the commission of inquiry, identified “a set of circumstances and moments” that allow for a conclusion to be drawn.

“What to supervision failed across the board it’s almost a consensus, let me say it like that. It was very clear, at least in my reading, in the eyes of all of us, that there was a permanent and systematic failure of supervision”, he pointed out.

From the perspective of the rapporteur deputy, supervision “always arrived late to problems, without prejudice to identifying them”.

“We had supervision here – I don’t want to use the expression, but – very epistolary, with lots of cards and little action. Banco de Portugal services identified a number of problems over the years and reported them to the administration and the administration did nothing”, he criticized.

It was supervision, according to the PS deputy, who always opted for a “more prudent” path, avoiding litigation. “An approach that I totally disagree“he said in Parliament, quoted by Jornal de Negócios.

Anastácio also said that the relationship between Banco de Portugal and BES Angola was a “complete disaster” and also criticized the European Commission, namely for having prevented the Resolution Fund from having directors at the bank.

According to the same newspaper, the socialist spoke of an “unbalanced” contract because, as imposed by Brussels, “it prevents the Resolution Fund, which has 25% of the capital, from exercising its rights” as a shareholder.

“As options could have been different if there was the intervention capacity” of the Resolution Fund, he concluded.

According to the online newspaper Observador, in Parliament, PSD deputy Duarte Pacheco has already announced that the social-democratic caucus will vote against the document, characterizing it as “Enviesamento socialista”.

CDS Deputy Cecília Meireles also considered that this is not a report, but a “partial narrative” and speaks of various adjustments of accounts.

Discussion and voting on the report postponed to 26 and 27

Before the presentation of the document, the deputies decided to postpone the discussion and voting of the report to the next Monday and Tuesday. Voting will have to take place on the 27th (Tuesday) until midnight.

Over just over three months, they took place in Parliament 56 auditions of the Eventual Committee of Parliamentary Inquiry to the losses recorded by Novo Banco and imputed to the Resolution Fund, in a total of 174 hours.

It took 10,447 minutes to conclude the hearings, which began on March 10, with João Costa Pinto, the former chairman of the Audit Board of Banco de Portugal and coordinator of the committee that prepared the Costa Pinto report.

The last deponent to be heard was the executive president of Caixa Geral de Depósitos (CGD), Paulo Macedo, on the afternoon of June 16th.

The committee’s chairman is Deputy Fernando Negrão (PSD), with the PS having seven effective deputies, the PSD four and the BE two, while the PCP, CDS-PP, PAN and Iniciativa Liberal are each represented by an effective deputy, in a total of 17.