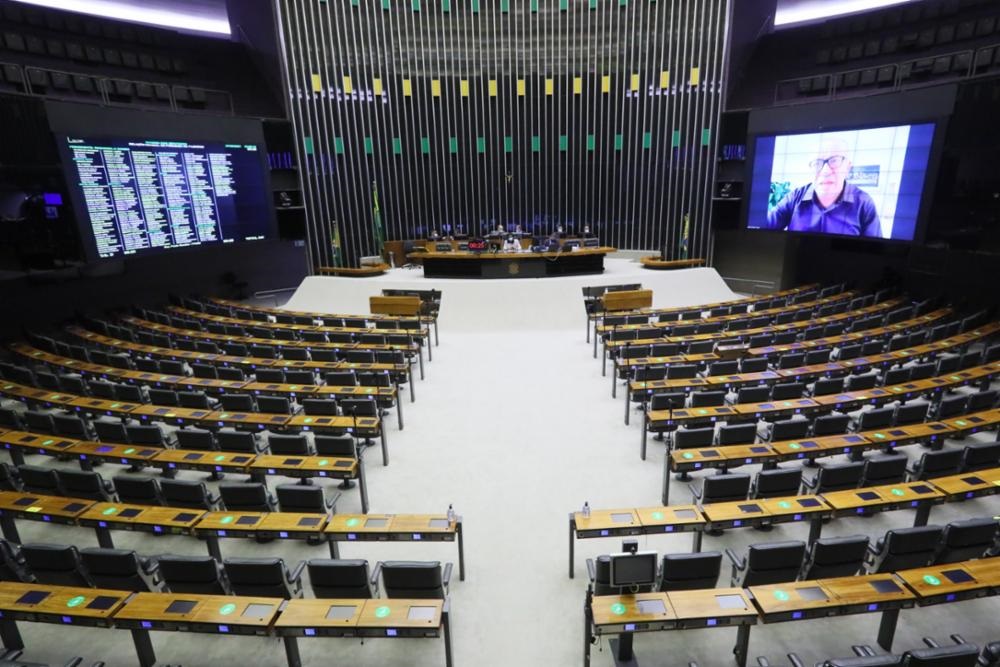 The proposal was sent by the government and changes the way in which the Union’s debts are paid, which are recognized in definitive court decisions

At the session this Tuesday, 14, of the Constitution and Justice Commission (CCJ), O rapporteur of the PEC of court orders, Darci de Matos (PSD), presented a favorable opinion to the Executive’s text. According to the deputy, the payment of judicial debts is already provided for in the constitution. He pondered that R$ 89.1 billion, the amount expected to be paid in 2022, is too high and represents 90% of the government’s expenditure in other areas such as infrastructure and energy. “We are paying 3% of court orders in installments, a minimum percentage with a cut-off line of R$ 450,000. So we have a problem, which was not created by us, put on the table. There was an increase from 2021 to 2022, there were more than R$ 35 billion, and there is no plan b”, he argued.

The PEC of the precatório divides the opinions of the deputies. Fernanda Melchionna (PSOL) says that approving the PEC would mean legalizing the default on creditors of the Union.” a truly absurd logic where the State should. These are debts built up over many years and people are waiting forever to receive their court orders. There are people, unfortunately, who die without being paid”, he argued. Já Deputy Lucas Redecker (PSDB) was in favor of the PEC. For him, if he does not limit a ceiling to be paid, there will be a lack of resources for other areas. “This is not a problem for this government, it is a problem for several governments. Governments, when they take over and have a volume of municipal, state and federal court orders, have to find a solution. It is to be able to honor the commitment that you have to parcel out and change some things. It is in order to be able to pay and spend in other areas that we have to build, through the Chamber and the government, the budget for next year’, he said.

UA collective request for a view postponed the vote on the rapporteur’s opinion. Deputies against the PEC want more time to analyze the text. THE PEC for court orders was proposed by the government and changes the way in which the Union’s debts are paid, which are recognized in final court decisions. The proposal is to pay amounts above R$66 million in installments. According to the government, if the full amount of R$89 billion in court orders is paid next year, this will compromise spending in other areas, especially social policies. UA new attempt to vote on the opinion in the CCJ should take place next week, but the PEC still has a long way to go because it needs to be appreciated by a special commission before going to the vote of the deputies in the plenary.