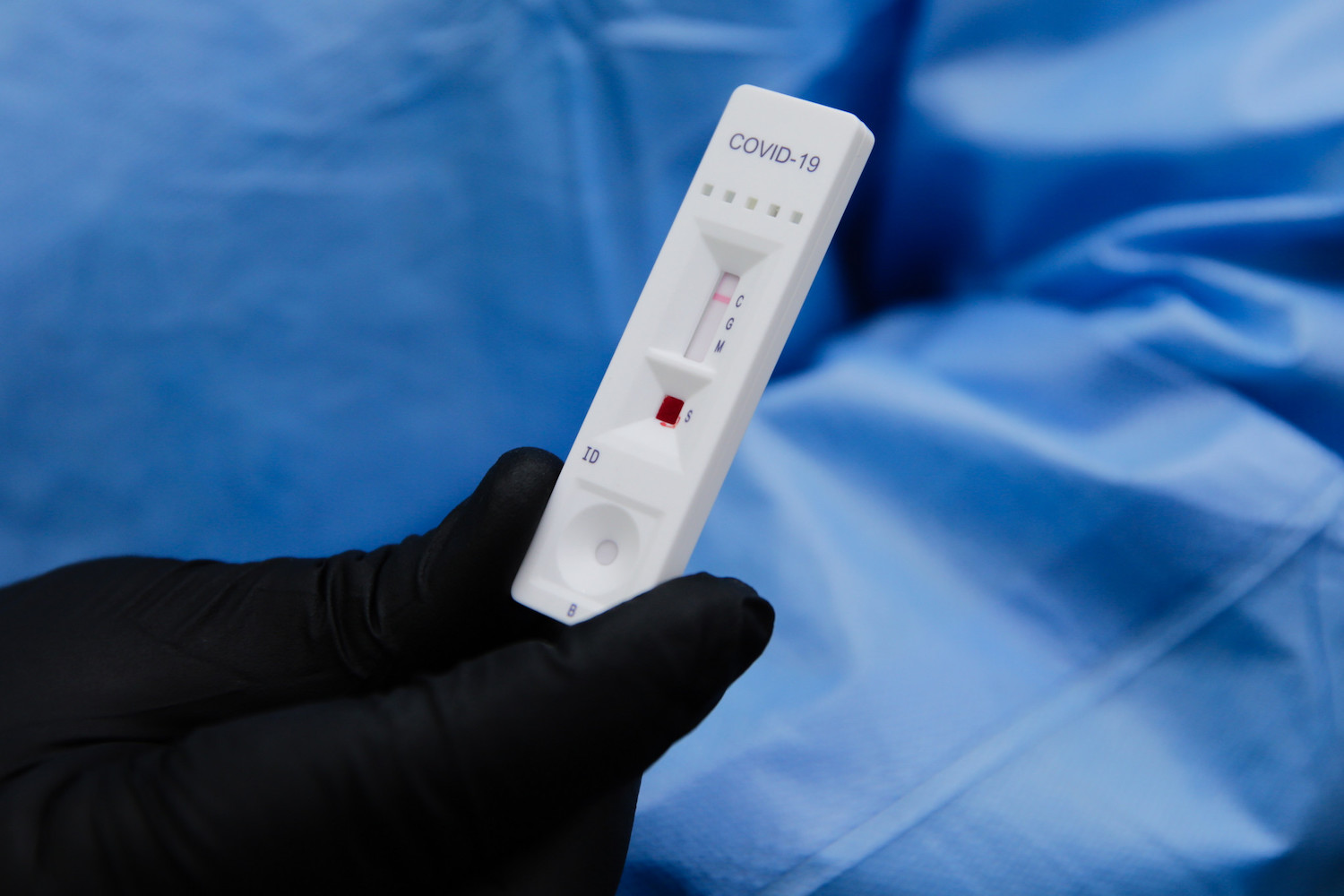 Industry associations lament the lack of clearer rules since the announcement of the measure, which took place two weeks ago. General Directorate of Health, Infarmed and the National Institute of Health Doctor Ricardo Jorge are preparing a joint circular, although there is no date for its publication.

Two weeks after the entry into force of the standard that provides for the presentation of the Covid certificate or a negative test for entry into restaurants and hotels, hotel business entrepreneurs still have questions about the procedures. then in the inspection and testing processes, which take place at the entrance of the establishments.

The information provided by the Government, on the ‘Estamos On’ website is clear in relation to this point: “the customer must take the test at the door of the space or establishment, that is, on the outside”. From here, the president of APHORT, Rodrigo Pinto Barros, understands “how the tests are carried out in a public space”, the measures, in case of a positive result, will have to be taken by the customer and not by the restaurant.

This is, moreover, a policy that PRO.VAR has advised its members. “The person take the test abroad and if it is positive, simply take it with you and do not enter the restaurant”, summarized Daniel Serra, president of the National Restaurant Association, to the weekly.

The positive case scenario is also provided by the Government on the website ‘Estamos On’, where it is possible to read that “first of all, the customer must be barred from entering“. Subsequently, the establishment “shall adopt the measures provided for in the respective Contingency plan for the detection of a positive case”.

This is where the doubts from entrepreneurs arise. “The positive test is a problem, most of them don’t know what to do. We know the restaurant has to comply with the contingency plan, but we don’t know how to handle the waste, we are not aware of any indication of the Government in this matter”, says Daniel Serra.

However, the guidelines, which can be read in the communiqué of the last Council of Ministers, “necessary to carry out rapid tests of antigen in the form of self-tests are of the competence of the Directorate-General of Health (DGS), Infarmed and the National Institute of Health Doctor Ricardo Jorge [INSA]“.

Contacted by Expresso, the three entities, as well as the Ministry of Health, made it known that a “joint informative circular between DGS, Infarmed and INSA on the performance of antigen tests in the form of supervised self-tests”, despite don’t come up with dates for your publication.

Until the new guidelines are disclosed, the Portuguese Association of Hotel, Catering and Tourism the Mint the fact that no specific guidelines were given when the new rules were announced, since, according to Rodrigo Pinto Barros, “the ones that exist are older”.

“What we’ve been asking for a long time is that there is clarity and time to adopt the rules: that they are taken in advance and that they come with as much information as possible so that we all know the rules we have to follow and so that we have time to prepare. AND it hasn’t always been that way“, atira.

PRO.VAR, on the other hand, notes the lack of adequate information on the treatment of self-tests and it really asks for the end of the measure. The arguments given to support this request are multiple: “they have a very dubious reliability”, “they oblige a restaurant manager to permanently monitor the process (and there is no staff available for this)” and there are even “workers who refuse to follow the self-tests”.

As an alternative to the current model, the association suggests the mandatory presentation of a negative result from PCR tests performed in the appropriate locations and under the supervision of a trained health care professional.

What to do with the self-tests used?

The weekly tried to find answers to another recurring question among entrepreneurs: what to do with the self-tests carried out by customers after they are used? In the event that the result is negative, “the customer can enter and must keep the device with them during the time you are in the establishment for the purpose of display in any inspection action”, can be read on the website ‘Estamos On’.

The procedure to be adopted later, when the customer leaves the establishment, is unknown. “We don’t know if it’s being given the best way possible to the treatment of this waste”, explained Daniel Serra.

According to the specialist in public health heard by Expresso, Teresa Leon, if the result is negative, “just put it in a plastic bag (it can be what is included in the kit) and put it in the unsorted waste container”, that is, in the common garbage.

Faced with a positive result, there is more care that must be followed. “Waste must be disposed of wrapped in two plastic bags (if the self-test kit contains a plastic bag, the waste must be placed there and then placed in a second plastic bag) and placed in the unsorted waste container” explains the professor at the Faculty of Medicine of the University of Porto .

The measure that provides for the presentation of the COVID certificate or a negative test to enter restaurants and hotels across the country on Fridays, Saturdays and Sundays came into force the July 10 and resulted from the meeting of the Council of Ministers held on 8 July.