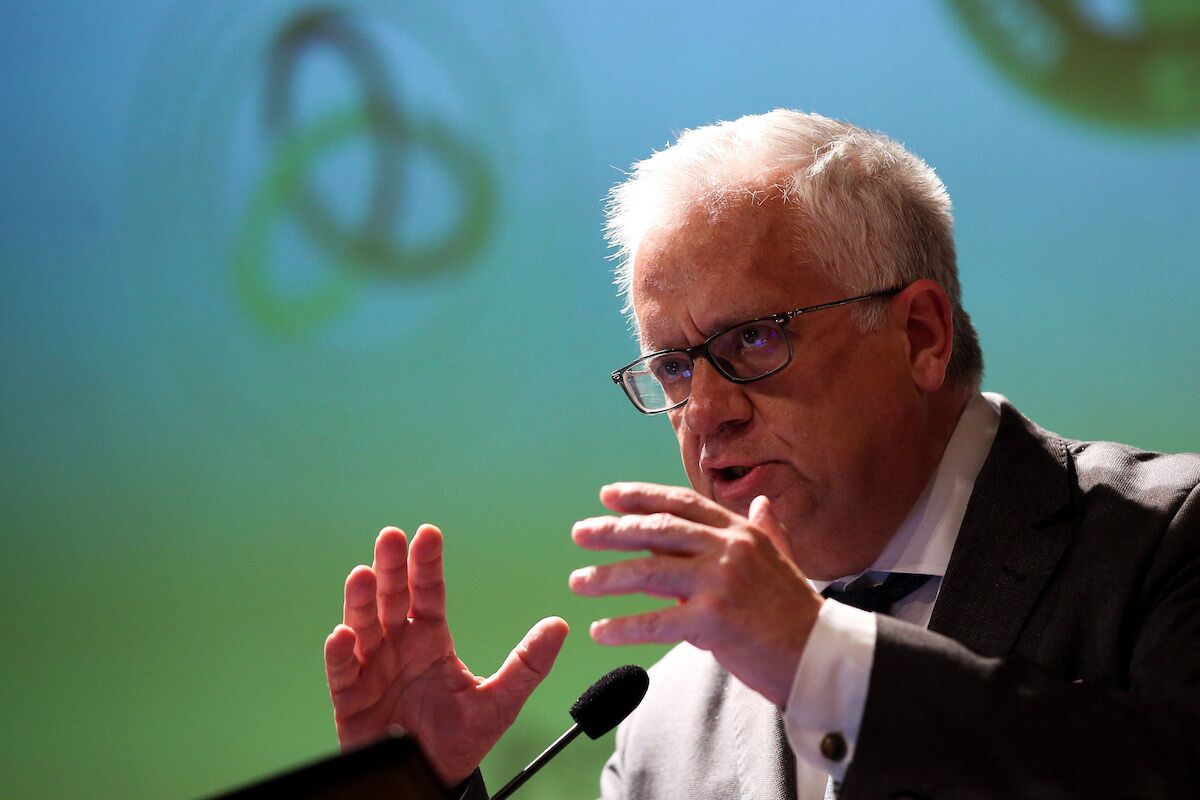 The SEF Investigation and Inspection Career Union left this Friday’s meeting with the Minister of Internal Affairs, Eduardo Cabrita, dissatisfied, and is preparing to move forward with ways to fight against the restructuring of the service without Parliament’s approval.

“The minister presented a process of restructuring the Foreigners and Borders Services (SEF) that we consider to be incipient and clumsy, insisting that the changes must be approved by the Government through a diploma, something that we disagree out of hand and against which we are going to fight”, points out to Lusa the president of the Union, Acácio Pereira.

The union leader says that little or nothing useful came out of the meeting with Eduardo Cabrita, right from the start, because the government official said that the SEF is a State organization and that it can be restructured without the approval of the Assembly of the Republic. A position directly against that of the Unions, he says.

The PSD and CDS also want to take the matter to Parliament.

Goat “should start at the beginning”, because “a house doesn’t start with the roof”, stresses Acácio Pereira already in statements to the TSF.

“First we have to define whether the Assembly of the Republic is going to restructure the SEF or not, and only then should we move on to the other phase”, he also points out.

“When the minister, in the Assembly of the Republic, has to come to justify political issues or political issues with legal issues demonstrates your weakness, your fragility. Therefore, he is alone in this fight, he will continue alone and he will be defeated, for sure”, stresses the union leader.

After the meeting with Cabrita, the union leader complains that the minister presented “a three-point document, without any legal framework, nor any complementary diploma”. “It’s a vague document. We do not accept this as a negotiation, nor as an alteration to the SEF structure”, he adds.

Acácio Pereira reveals that the Union has a congress scheduled for Sunday and that the issue of restructuring the SEF and possible ways of fighting it will be discussed by the members.

“we will fight for what we understand to be the legal and adequate principles for the restructuring of the service”, he stresses.

After this meeting, another one will take place between the minister and the Union of Inspectors of Investigation, Inspection and Borders (SIIFF), which, like the first, has as its only agenda item “the statute of inspectors in the investigation and inspection career, within the framework of restructuring of the SEF”.

The Council of Ministers resolution that defines the political guidelines for the restructuring of this service was published in the Diário da República on April 14th.

SIIFF scored a strike cycle for this month, but decided to suspend the strike until the meeting with the minister.