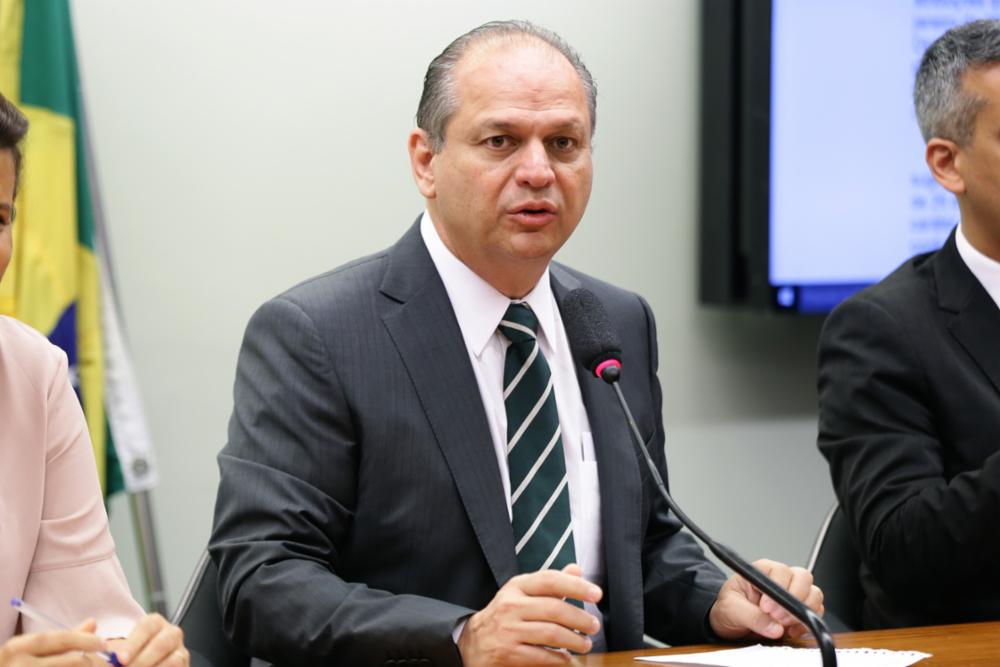 On his social networks, the government leader in the Chamber claimed to be ‘prevented’ from defending himself against the accusations of deputy Luis Miranda at the CPI

The government leader in Chamber, congressperson Ricardo Barros (Progressives-PR), asked the Supreme Federal Court, through a writ of mandamus, that his testimony to the CPI to Covid-19 be kept next Thursday, 8. On Twitter, Barros said he was being “prevented” from exercising his broad defense for “abuse of the CPI’s power” to attack his honor. “I want to speak to the CPI and Brazil as soon as possible,” he said. Barros appealed to the Supreme Court after the CPI sent him an official letter informing him that his testimony would be postponed, without setting another date. In testimony to Covid’s CPI, on the 25th, the deputy Luis Miranda (DEM-DF) said the president Jair Bolsonaro (no party) cited the name of the government leader when he received allegations of a corruption scheme in the negotiations for the purchase of the Indian vaccine Covaxin. In Miranda’s report to the senators, Bolsonaro stated that the irregularities were Barros’ “roll”.

Both Miranda and the government leader are now targeted for representations in the Chamber’s Ethics Council. The first, by Bolsonaro’s allies, who defend the loss of his mandate; the second, by opposition. Barros’ defense alleges that postponing his testimony to Covid’s CPI constitutes an abuse of power. According to the writ of mandamus presented to the Supreme Court, “(Barros) needs the granting of an injunction insofar as the inestimable damage caused to him every day is evident when he cannot manifest himself in the same arena in which he has been made unfounded accusations, that is, in the CPI”.