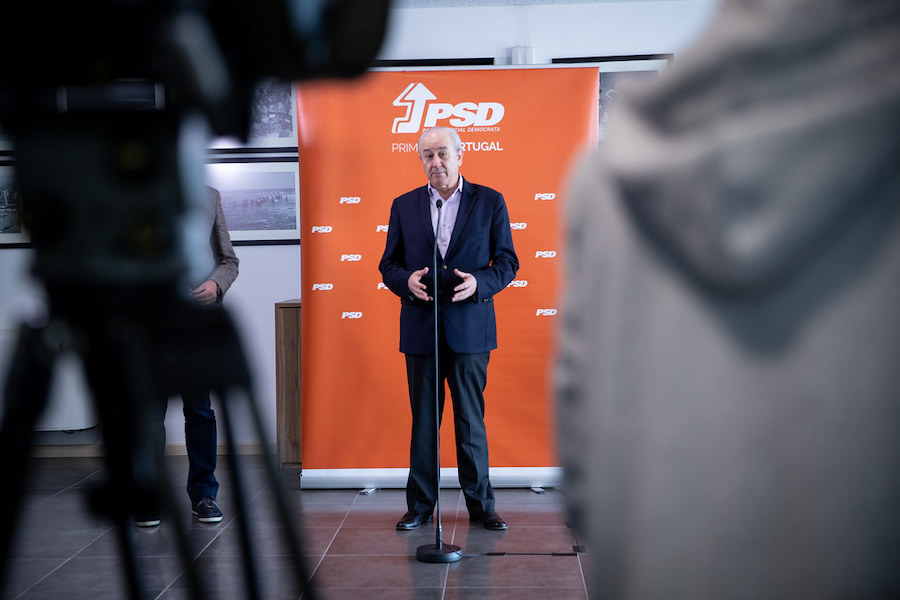 The National Council of the PSD meets this Thursday, with the appointment of direct and Congress on the agenda. Rui Rio made a last-minute request that it only happen after the vote on the State Budget. The goal is for the party to compete “taco to taco” with the PS, in the case of early elections.

This Wednesday night, and shortly after the party’s leadership proposed the holding of direct elections on December 4, Rui Rio defended its postponement, so that it only happens after the vote on the State Budget for 2022.

“I understand that the PSD and particularly its National Council should consider very carefully whether they should effectively schedule direct elections or Congress for these dates or, if the Council does not give before, not schedule the elections and postpone for a new Council to meet later. of voting on the State Budget”, he said, quoted by Expresso.

The PSD leader hypothesized a lead in the document, warning that the PSD, in this scenario, will be “caught in full direct” and “completely unable to dispute the legislative elections taco by taco ”.

“It is partly in the interest of the PSD but also in the interest of Portugal, because I think that if we have legislative elections, the Portuguese want a PSD able to fight the PS and hold perfectly normal elections, something that will be very difficult if the National Council does not consider this”, explained the Social Democrat.

Asked if he feels in a position to compete in early legislative elections, Rio was categorical. “Of course, this is evident, I am the leader of the party, I was a candidate for prime minister in 2019. Once I leave the local authorities, it will be even easier.”

Rui Rio also followed the statements of Marcelo Rebelo de Sousa, reaffirming that the “last thing that is advisable for the country, at this time, it’s a political crisis“. However, he rejected that the PSD vote counts for the feasibility of the State Budget.

“We are completely free to vote on the Budget in conscience, just for its content. That stability must be guaranteed by PS, BE and PCP. Were President, Prime Minister, he would do everything to avoid this political crisis. Whether I was the leader of the BE or the PCP, given the responsibility for this entire path since 2015, I did not consider myself out of responsibility for this political crisis. The old contraption or the new contraption must have a sense of State”, he considered.

On Wednesday afternoon, the board sent the councilors the proposal to hold direct elections to choose the PSD president for December 4 (the anniversary of the death of founder Francisco Sá Carneiro), with an eventual run-off on the 11th , if no candidate obtained more than 50% of the votes.

The proposal of the National Political Commission pointed to the realization of the 39th Congress of the PSD between 14 and 16 January, in Lisbon, in a anticipation of about a month in relation to the two previous internal electoral acts.

In addition to this proposal, the national councilors received a “schedule hypothesis”, in which the direct meetings would take place on January 8th (with an eventual second round on the 15th) and the Congress between February 4th and 6th.

However, the leadership stressed that the second hypothesis would only be voted on in the event of a lead from the first (and not as an alternative), as it understood “not to serve the interests of the party” and to prolong “for too long the moment of the electoral act, harming the whole political activity, with the consequent natural political wear resulting from these electoral acts”.