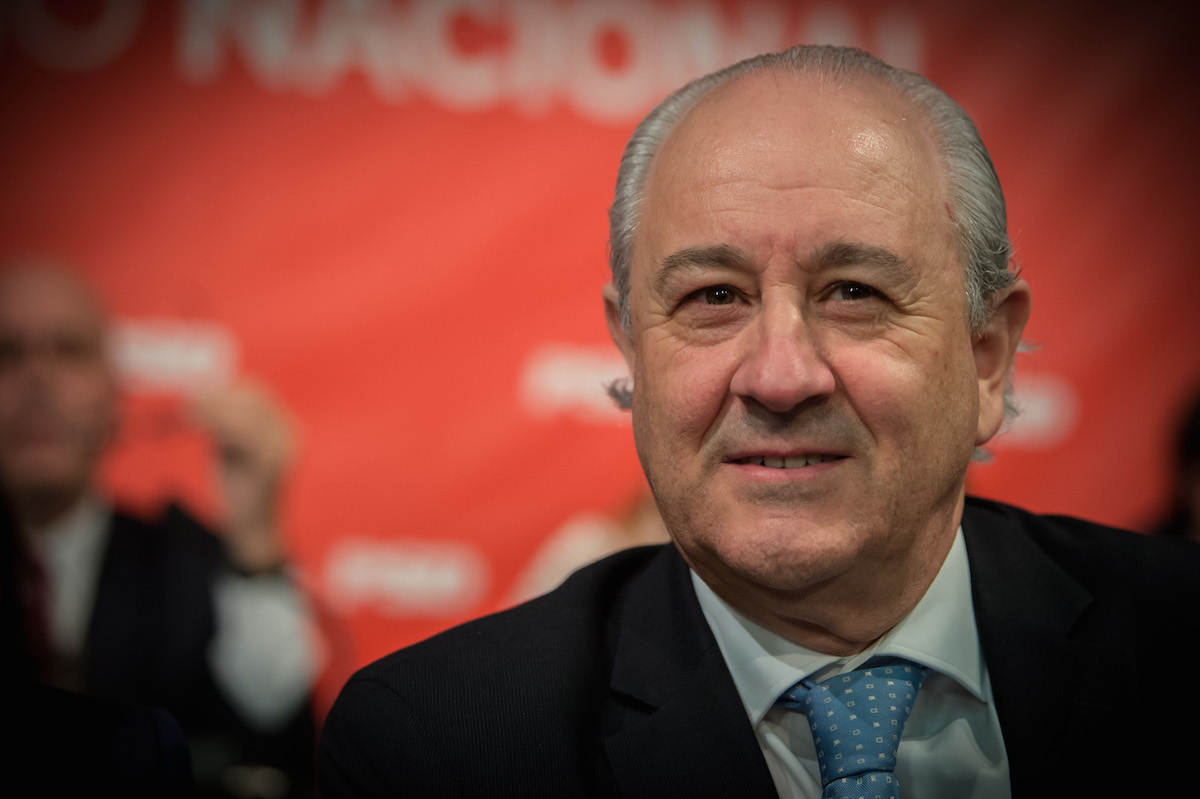 The leader of the PSD announced, this Tuesday, another 50 names of candidates for the local councils, among which Vladimiro Feliz, who will run for the Chamber of Porto, and Ricardo Baptista Leite, deputy who will fight for Sintra.

At a press conference in Porto, in which he released another 50 names of candidates for municipalities approved by the national board, Rui Rio confirmed that his former vice-president in the Porto Chamber, Vladimiro Feliz, is the PSD candidate for this municipality.

“PSD has no obligation to win the Chamber of Porto, it has an obligation to present a solution from an excellent president and we have fulfilled the obligation. You can be absolutely sure. [Vladimiro Feliz] he was an excellent councilor and has all the skills to be an excellent mayor, ”said Rio, quoted by the online newspaper Observador.

The current executive of the City Council of Porto is led by Rui Moreira, elected by the movement “Rui Moreira: Porto, Our Party”, reappointed in his post in the last municipal elections, where he won with an absolute majority.

Rio also confirmed the candidacy of António Oliveira, a former national football player and coach, to the Vila Nova de Gaia municipality, having been confronted with the criticisms he made in the past of the promiscuity between the world of politics and that of football.

The PSD leader said that Oliveira “has been there for 15 years has nothing to do with football”And that, therefore, there is no such promiscuity in this case.

“Promiscuity between football and politics is when political decision-makers are connected to football and go to political places to favor their clubs. It happens a lot, ”said Rio, giving as an example the fact that Rui Moreira and Eduardo Vítor Rodrigues (current president of Gaia) are in FC Porto’s governing bodies.

“I would never agree. According to my principles, since I came to politics I have not pursued anyone, someone who has been involved in football does not have the stigma and cannot come into public life, this is unacceptable in democracy“He declared to journalists.

“After leaving football he did something that I don’t know if anyone in this room had the strength to do, which is to take a college degree” in law, also praised the social-democratic leader, quoted by TSF radio.

Ricardo Baptista Leite is a candidate for Sintra

Rui Rio also announced that the deputy and infeciologist Ricardo Baptista Leite is the PSD candidate for the Municipality of Sintra.

The hypothesis had already been put forward by the Diário de Notícias and the online newspaper Observador found that the process, which had many advances and setbacks, was closed at the end of this morning.

The Social-Democratic President did not want to dwell too long on this candidate because, he said, he was “surely one of the best known deputies of the Assembly of the Republic ”.

The Municipality of Sintra is led by the socialist Basílio Horta.

With this announcement, the PSD refers that it has already released the majority of candidates, “202 homologated in total by the national board, with only 106 names missing, namely 76 from the continent and 30 from the autonomous regions”.

For this reason, pointed out Rui Rio, “who is effectively marking the agenda of the local authorities is the PSD” and recalled that “there are half a dozen news from PS candidates and dozens and dozens of PSD”.

“When I said that the elections should be postponed for 60 days, they said that the process was delayed and we had no candidates. Whoever’s been saying that can swallow anything dry, because here are 202 ″, shot.