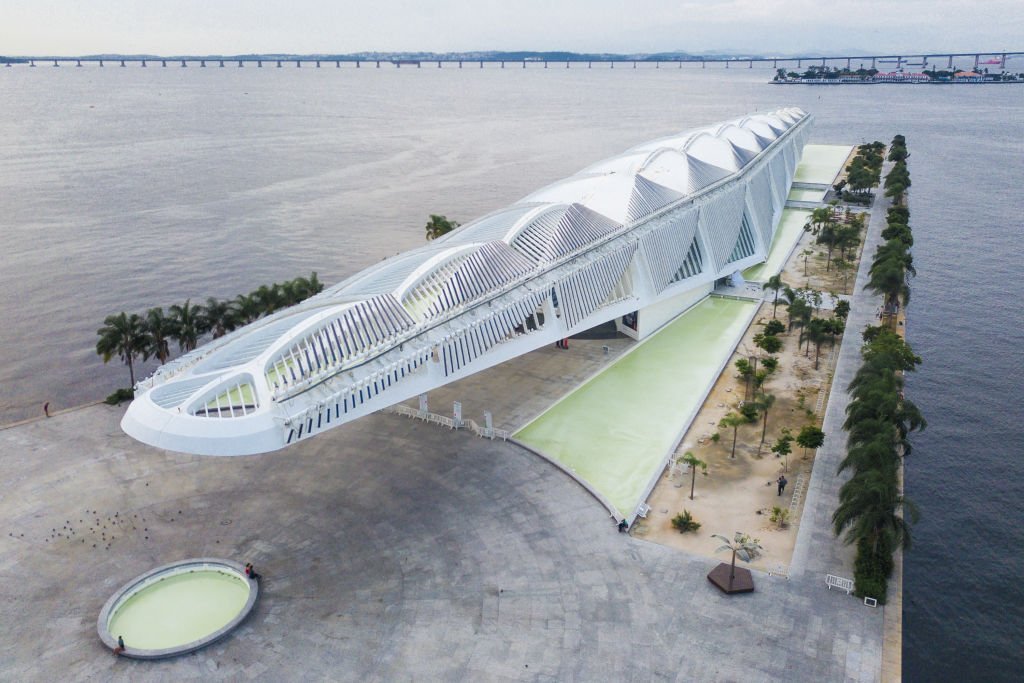 Cradle of samba and today with attractions such as the Museum of Tomorrow, the district of Saúde, in the central region of the Rio de Janeiro, near Porto, was classified as the 25th coolest in the world in an annual ranking published last Wednesday, 6th, by the British magazine Time Out.

The publication is recognized as a guide to the best activities in cities around the world. Every year, it releases a new version of the ranking of the 49 coolest neighborhoods on the planet, based on a survey of residents – this time, 27 thousand people were heard.

The champion neighborhood was Nørrebro, in the Danish capital, Copenhagen. In second place was Andersonville, in Chicago (USA), and in third, Jongno 3-ga, in Seoul (South Korea). Saúde was the only Brazilian neighborhood mentioned in the list.

“Visitors will discover charming old bars, beautiful Portuguese architecture and fascinating places, such as Pedra do Sal”, says the text published by the magazine, which highlights the Museum of Tomorrow and its neighbor Museum of Art of Rio (MAR), in addition to the street art murals along the Boulevard Olímpico and the panoramic view from the Morro da Conceição.

The text also brings suggestions for those who want to plan their trip and for those looking to spend a perfect day in the neighborhood, which includes a visit to the Casa Omolokum restaurant, with typical dishes of Bahian cuisine. “Close the night with live music, dancing and Brazilian barbecue at (restaurant) Bafo da Prainha”, recommends the magazine, in a text by Englishman Tom Le Mesurier, who has lived in Rio since 2010 and is a culinary and tourism specialist.

Saúde is a neighborhood populated since the end of the 17th century, which got its name from 1742, when the Portuguese merchant Manuel Negreiros built the chapel of Nossa Senhora da Saúde there, to fulfill his promise after his wife was cured of an illness. The Valongo Wharf is also located in Saúde, inaugurated in 1811 to become a disembarkation site for enslaved people in Rio – before, the vessels arrived at Praça XV.

Over the course of approximately 40 years, this pier received around 1 million Africans, making it the largest receiving port for enslaved people in the world and the arrival point for 25% of the 4 million Africans brought by force to Brazil. In 1843, the Valongo Wharf was re-urbanized to receive Princess Teresa Cristina, who would marry the Emperor Dom Pedro II. The pier then changed its name to Princess Pier. On March 1, 2017, it officially joined the World Heritage List of the United Nations Educational, Scientific and Cultural Organization (Unesco), as it is the only material vestige of the arrival of enslaved Africans in the Americas.

Since its inception, Saúde became the home of Bahians – there was an intense migration after the revolt of the Malês (Black Muslims) in 1835, and the worsening of living conditions in Salvador in the following decades, which also contributed to many Bahians if they moved to Rio. Gathered at Saúde, they were decisive in the genesis of samba in the city.

The first samba dancers, such as Donga and João da Baiana, and choro masters, such as Pixinguinha, gathered in an area called Pedra do Sal, which became a symbol of this musical culture. Pedra do Sal was listed in 1984 by the State Institute of Cultural Heritage of Rio de Janeiro.

The Health region was revitalized with the creation of the Porto Maravilha project, on the eve of the 2016 Olympics. During this period, the Rio Museum of Art and the Museum of Tomorrow were created. The area also received works by internationally renowned artists, such as Eduardo Kobra. The Etnias mural, made by him at the port, was recognized in 2016 as the largest graffiti in the world – a record later surpassed by another work by Kobra in Itapevi (SP).

At 15 meters high and 170 meters long, Ethnias portrays five indigenous faces from five different continents: the huli, from New Guinea (Oceania), the mursi, from Ethiopia (Africa), the kayin from Thailand (Asia), the supi, from Europe, and the tapajós, from the Americas.