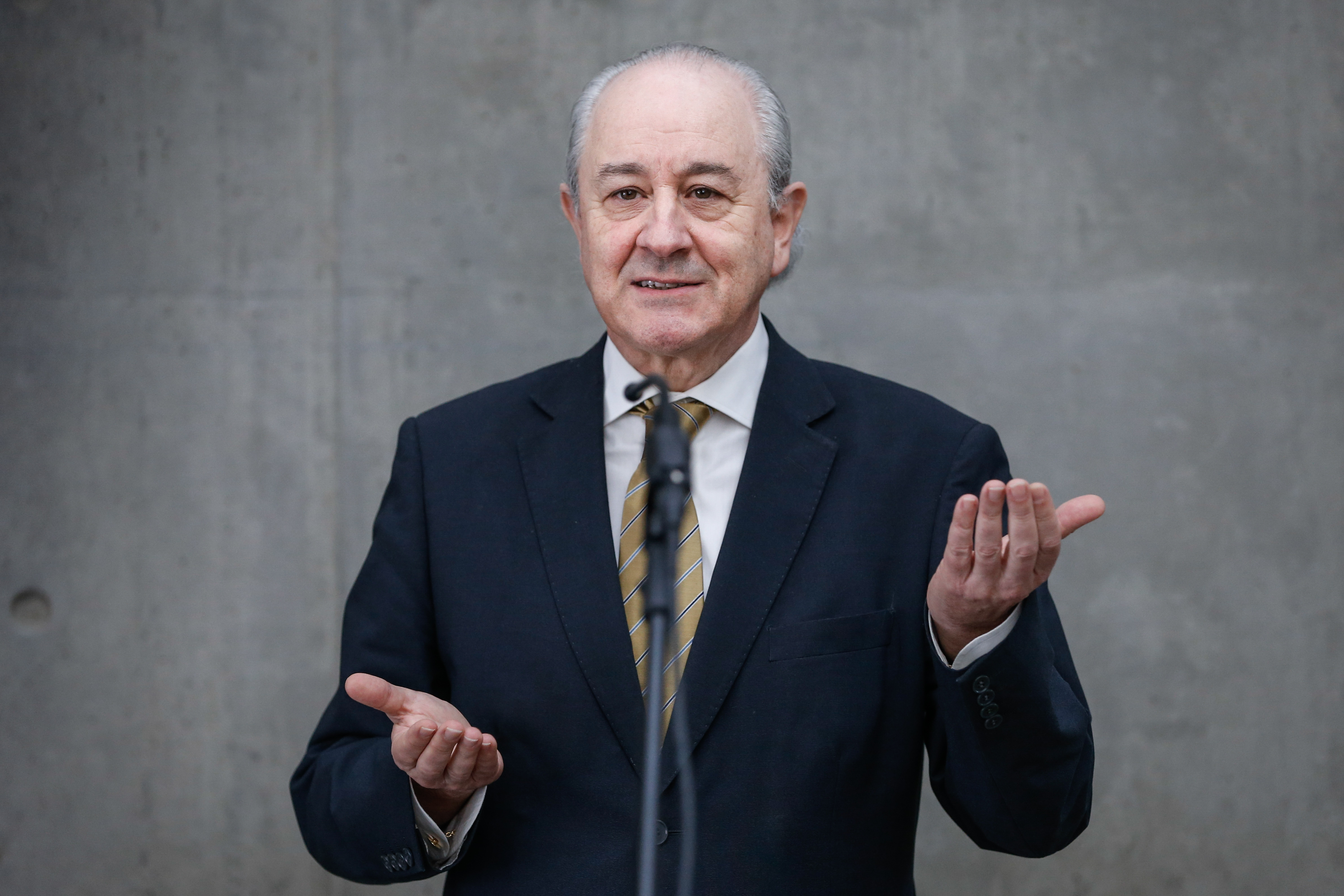 The president of the PSD, Rui Rio, is focused on a rise in his party’s vote in the September municipal elections, but says it would be a boost for the 2025 elections, when “more than 70” of the current PS mayors will not be able to re-candidate. if.

“If we do a good job in 2021 and have a nationwide rise” in the September 26 municipal elections, in four years “we can win back many chambers”, says Rui Rio in statements to Lusa agency.

O “Ideal moment” for the PSD to have more municipal councils it will be “in four years”, after having left in 2013 “the first mayors by virtue of the fulfillment of three mandates”, also points out Rio during a visit to Ourique, in Beja.

According to the social-democratic leader, the “autonomous establishment is what a party can have as the most important in structural terms”.

“That which gives great strength to a party on a national scale, it is the number of mayors he elects”, he adds.

This visit to Ourique takes place as part of the campaign for local elections, in an area where the Chamber is led by the PS. The PSD was at the head of the Chamber of Ourique for six terms, the last one from 2001 to 2005.

Now, in 2021, it is in this municipality that Rui Rio has the greatest expectation of a social-democratic victory in the next municipal elections in the Baixo Alentejo region.

On the 26th of September “you soon see who wins and who loses”, but Ourique “is, in the district of Beja, where we have more chances to win“, assumes Rio.

The president of the PSD also assumes the ambition that the party come out of these elections “with a much superior territorial implantation“, in a region “as difficult” for the Social Democrats “as the district of Beja is”.

“Expectations in all municipalities are for the vote to rise sharply” and, “fundamentally, to rise sharply in terms of elected representatives”, concludes Rui Rio, whose leadership continues to receive much criticism from figures associated with the party.