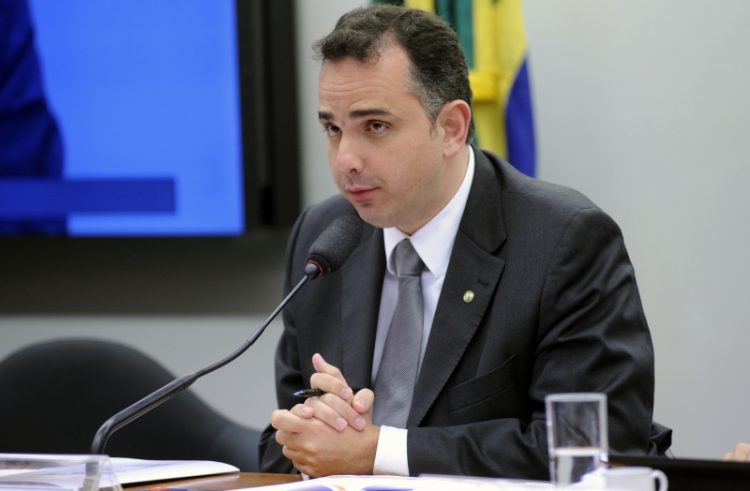 Senator’s party, PSD, declared support for the DEM candidate in the February election

LÚCIO BERNARDO JUNIOR / CHAMBER OF MEMBERSRegarding possible support from the PT, Otto Alencar said he knew that meetings had already taken place in search of understanding

The leader of the PSD no Senate, Otto Alencar, believe that Rodrigo Pacheco it’s a good name to replace Davi Alcolumbre in the presidency of the House. On Tuesday, the party declared support for the DEM candidate in the election that takes place in about a month. “We had the possibility of having our own name, which would be the Antonio Anastasia, but he decided not to accept the application. Yesterday we met for the third time and decided, unanimously by the eleven senators, to support Rodrigo Pacheco. In the morning I went to Belo Horizonte and talked to the mayor Alexandre Kalil and they had an understanding, the mining bench came together. ”

In an interview with Morning newspaper, gives Young pan, Alencar believes that Pacheco had “efficient participation” in the last two years in Congress. “He made good friends, he had a very good ability to gather. I can’t say how many votes he would have, because I didn’t talk to other benches. But I have had some meetings with senators from other parties and Pacheco is sympathetic to several. So far he is the only candidate placed, but I believe he is competitive and able to win the election. ” According to him, the PSD’s decision was taken in line with themes raised by Pacheco – as the board of directors, collegiate decisions and administrative reform.

Pacheco said he recognized the importance of reforms, especially the administrative one. “Things start with the Chamber, as was the case with Social Security it’s at labor. I hope this can go on, we are very interested in appreciating administrative reform because it is a fundamental issue for Brazil. The PSD bench is willing to appreciate this matter and vote to make the State more efficient and less burdensome ”, he argued. On possible support from Workers Party, Otto Alencar said he knew that meetings had already taken place in search of understanding – but no decision was made. Regarding possible support in exchange for positions, the senator believes that it would be inconvenient to take positions before winning the election. “Every election is based on prudence.”