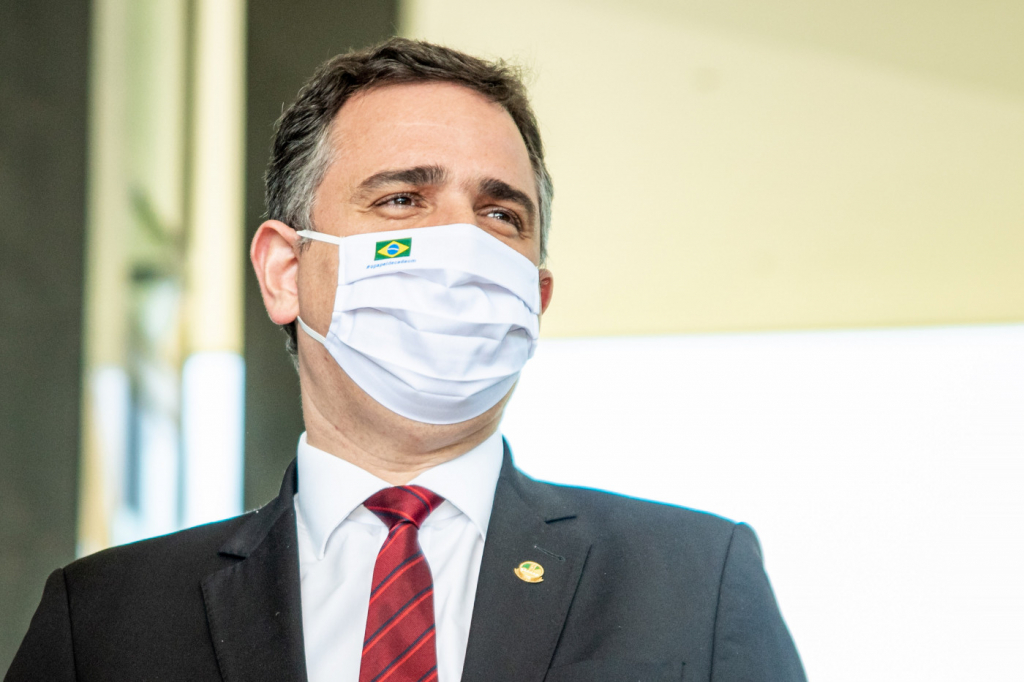 The president of the Senate has been under pressure from the Bolsonaro Government and other senators to interfere in the issue; hearing from Mendonça has been waiting for Davi Alcolumbre’s decision for more than three months

The president of the Federal Senate, Rodrigo Pacheco (DEM-RO), has been pressured by the Bolsonaro government and by a group of senators for the hearing of André Mendonça, appointed by the president to the Supreme Federal Court (STF), take place soon at the House. He promised to quickly take a stand on the matter. “Be absolutely convinced that this presidency is seeking to provide the best and fastest possible way to solve this impasse, this pending issue in relation to this nomination, and other nominations as well, which will be provided to the committees and the Senate plenary as soon as possible,” said Pacheco. André Mendonça was appointed more than three months ago to the vacant position in the STF and, to occupy the seat on the Supreme Court, he needs to be approved by the Senate in a hearing, which, in turn, must be marked by the president of the Constitution and Justice Committee ( CCJ), Davi Alcolumbre (DEM-AP). He has also been pressured to guide Mendonça’s nomination to the STF, but last Wednesday, 13, he reacted, saying that he will not accept being threatened, intimate, persecuted or blackmailed with the approval of anyone.