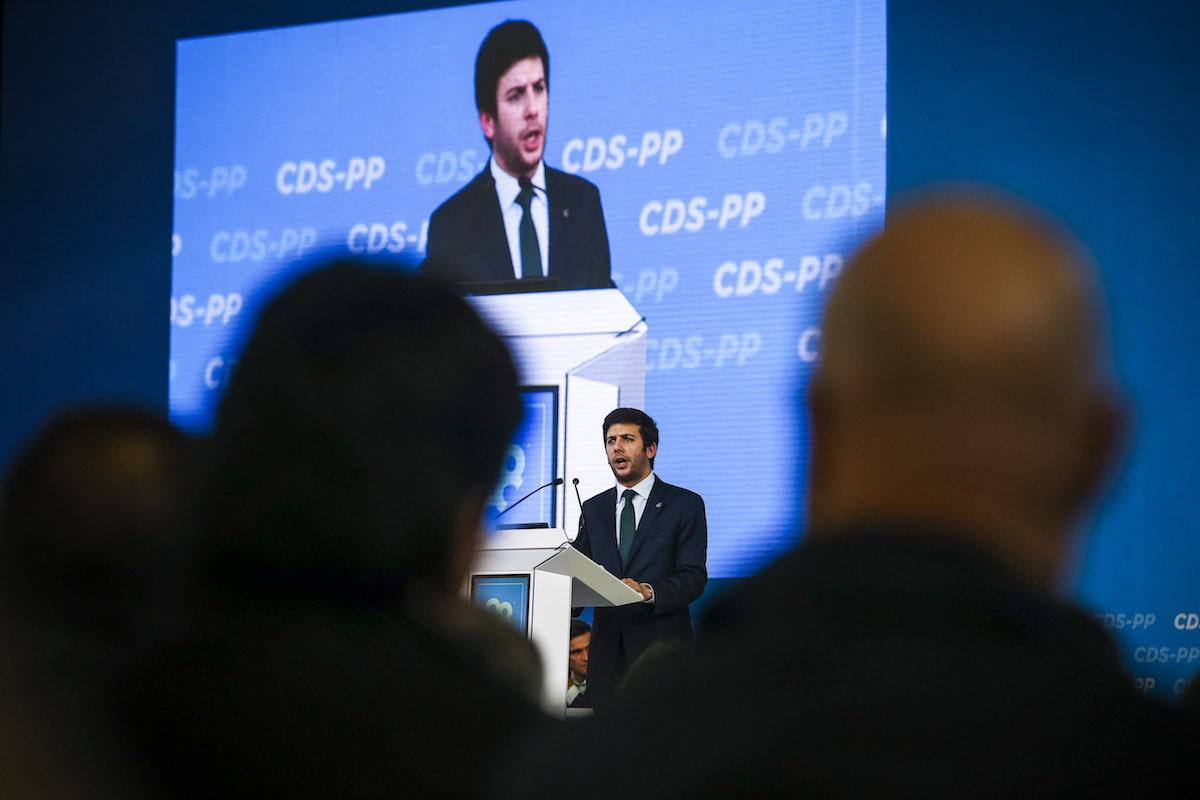 The feeling of “dismay” is felt among centrists. There are those who want to challenge the leadership of Francisco Rodrigues dos Santos, but, for now, there is still no face to go into the game.

A centrist source confirmed to Expresso that the “dismay” in the party is evident, despite Francisco Rodrigues dos Santos arguing that, in the last year of Asunção Cristas’ leadership, “more militants left than in the year and a half” that followed.

Behind the scenes of the CDS-PP there have been no moves to dethrone the current leader, despite all take it for granted that someone will play. For now, there is still no face.

“If everything stays as it is, Francisco Rodrigues dos Santos will definitely win the congress,” a centrist source told the weekly.

Nuno Melo is who is “moving more”. Earlier this year, the MEP even said that he himself would not “exclude” if the congress was in 2022, as expected. However, Melo comes from a more conservative wing and there are those who do not buy the change if it is in that sense.

Expresso knows that João Almeida already has a closed decision, but it will remain silent until October.

Already Adolfo Mesquita Nunes closed the door on a second charge, having narrowly lost at the National Council in February. “If I don’t get elected, I won’t run for CDS leader again,” he said in an interview with Público.

But “what is said in January is not written in November,” said another party source.

A Cecília Meireles all Porto fans recognize its merit, but also note the feeling of “disillusionment” that may not be reversible.

It seems certain that someone will go to the game, but only after municipal elections.