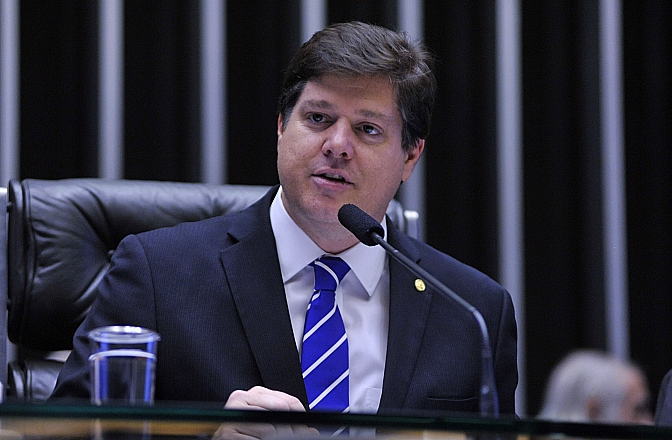 Alex Ferreira / Chamber of DeputiesThe congressman takes command of the house after almost a month of articulations led by the President of the House, Rodrigo Maia

The deputy Rossi Whale, from the MDB, will officially launch the candidacy for the presidency of the Chamber of Deputies on the afternoon of this Wednesday, 06, in a ceremony at the Black Hall of National Congress. The campaign’s slogan will be “Free Chamber, Living Democracy”. At the event, there will be representatives from the 11 parties that declared support for him: MDB, PT, PSL, PSDB, DEM, Citizenship, PSB, PDT, PCdoB, PV and Rede. Together, the benches add up to more than 260 deputies. The congressman takes command of the house after almost a month of articulations led by the president of the House, Rodrigo Maia. The bloc has adopted a speech of independence from the federal government.

Meanwhile, the emedebist’s main opponent, the deputy Arthur Lira, of the PP, which is supported by the president Jair Bolsonaro, passed this Tuesday in campaign in the North of the country. He met with governors and dissident deputies from the Whale group, including members of left-wing parties. Arthur Lira is formally supported by the bloc that brings together PL, PP, PSD, Republicans, Solidarity, PROS, Patriota, PSC and Avante. Numerically, it is at a disadvantage, since the benches add up to little more than 180 deputies, but the deputy trusts a high number of “betrayals” in the group sewn by Rodrigo Maia.