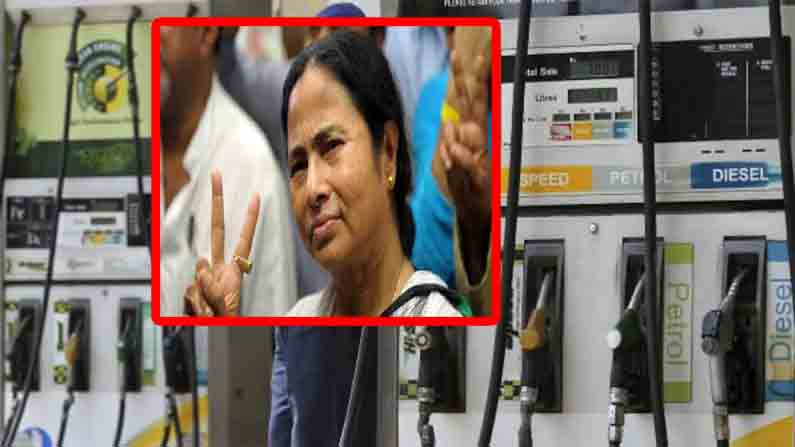 The West Bengal state government has taken a sensational decision on oil prices. Didi government provided sweeteners to consumers during the Assembly elections.

Bengal government on petrol rates : The West Bengal state government has taken a sensational decision on oil prices. Didi government provided sweeteners to consumers during the Assembly elections. Announced reduction in petrol and diesel prices. It was revealed on Sunday that the reduced prices will take effect from this midnight. Orders have been issued for a reduction of Rs 1 per liter on both petrol and diesel from tonight.

Bengal Finance Minister Amit Mitra made the revelation himself. He said the decision was taken by the state government to provide relief to the common man in view of rising energy prices. With this, the tax on petrol and diesel prices has been reduced by one rupee. ‘Central is taking Rs 32.90 in the form of taxes on petrol. But the states are getting only Rs 18.46. Also, it is levying a tax of Rs 31.80 paise on diesel. But the states are getting only Rs 12.77. However, Amit Mitra said the state government had decided to reduce fuel prices in the wake of public outcry. The common man is happy with the decision of Didi Sarkar. Over the past few days, oil prices have been steadily rising and dropping.