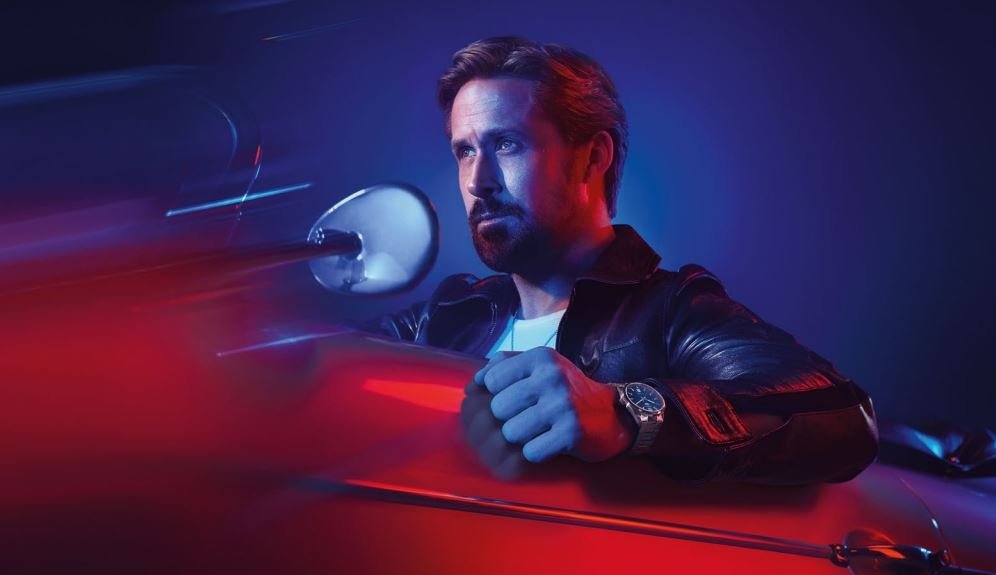 Swiss luxury watch manufacturer TAG Heuer announces this Thursday morning (7) the actor Ryan Gosling as its new global ambassador. Despite his extensive career as a Hollywood heartthrob, this is the first time that Gosling has partnered with a brand. To the press, TAG Heuer said it chose the actor because he “represents a new masculinity, sensitive and discreet, with a natural and light confidence, just like the brand”.

“Ryan is a true artist who is dedicated to his projects like no other, from character development to creative direction. The movie ‘Drive’ represents his strongest link with who we are today,” said Frédéric Arnault, CEO of TAG Heuer , during the brand’s event in Los Angeles.

In “Drive,” released in 2021, Gosling plays a private driver who also doubles as a robbery getaway pilot. Lonely and mysterious, his lifestyle begins to change when he falls in love with a woman whose husband is about to get out of prison. In Brazil, the film is available at Globoplay.

To mark the arrival of Gosling at TAG Heuer, the brand announced, along with his arrival, the launch of the Carrera Three Hands model, which references the brand’s relationship with motorsport. One of the most elegant models in the brand’s extensive portfolio, the Three Hands has a clean-line design that emphasizes readability first and foremost – as motorcyclists need to see the time at a glance. 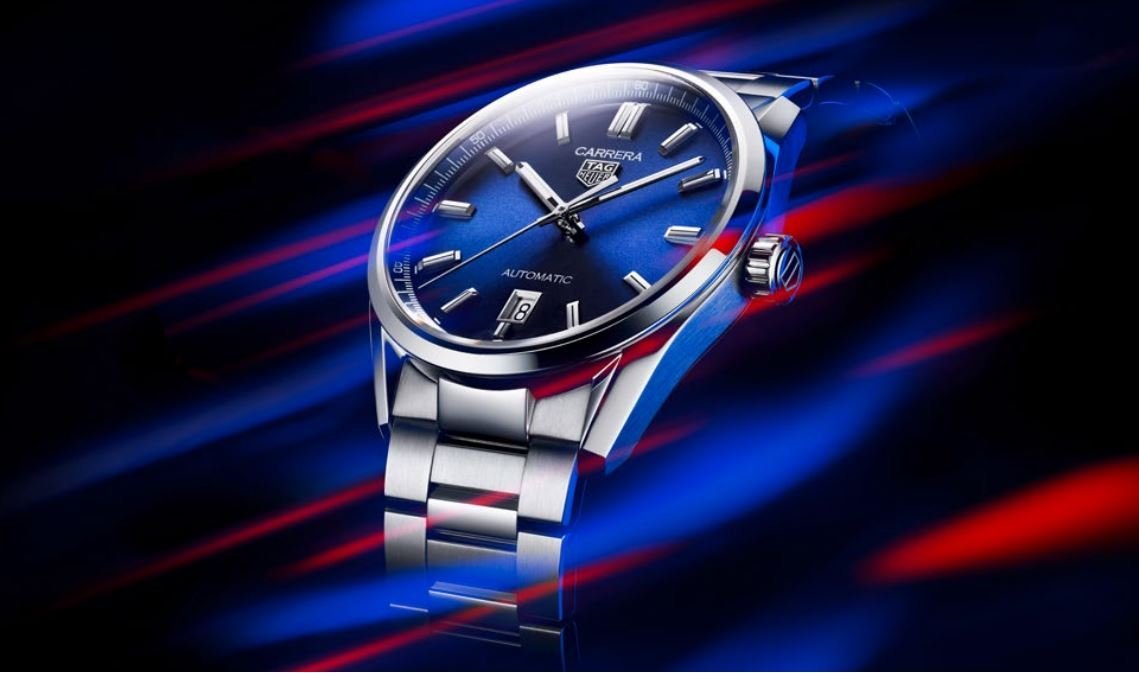 “I really appreciate this timeless, clean and simple overall design. When I was a kid, our budget was very tight, which made me an appreciator of simple and timeless things – much more than trends,” said Gosling at the launch of Three Hands, whose original model was released in 1963.