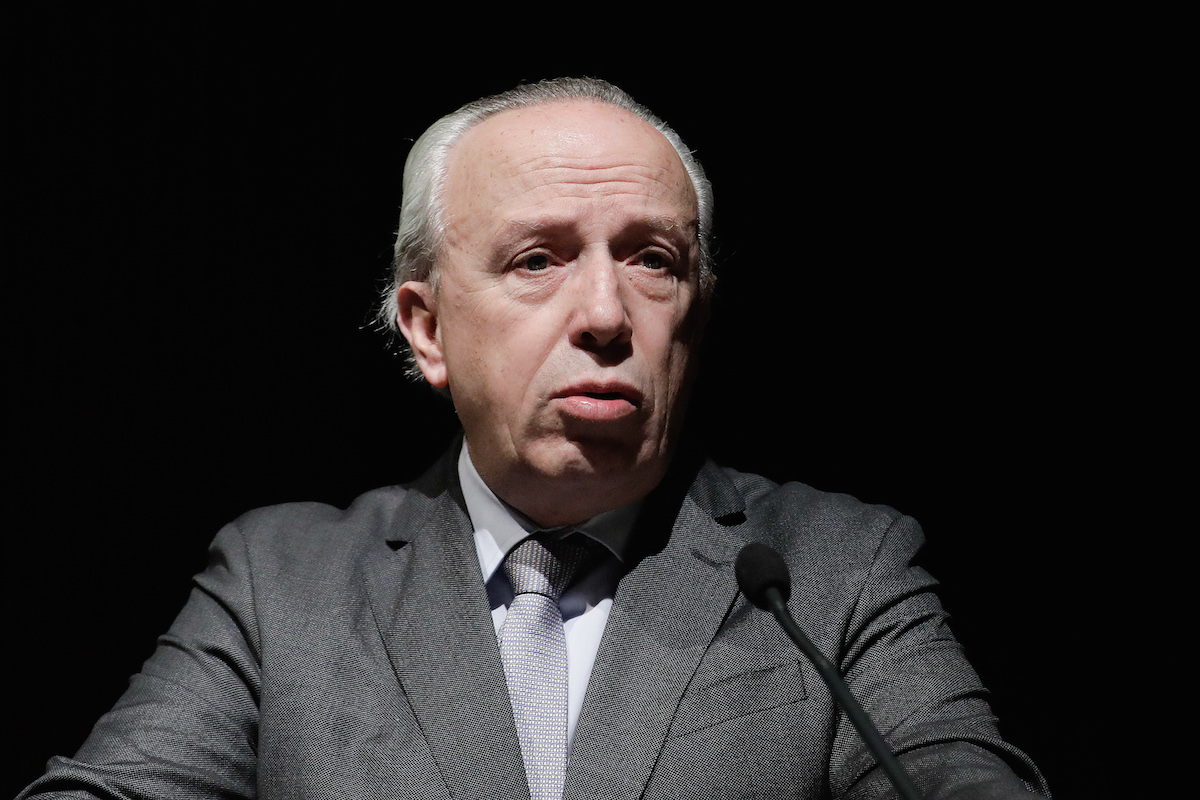 Former Prime Minister Pedro Santana Lopes, who presented the candidacy for the Chamber of Figueira da Foz, 24 years after having done so for the first time, guaranteed that he intends to fulfill the three terms of office for a “leading” municipality.

After having been president of that municipality in the district of Coimbra between 1997 and 2001 by the PSD, Santana Lopes, which is now presented by the “Figueira a Primeira” movement, said today that he left Figueira da Foz to conquer Lisbon, as a “national imperative”.

This time, however, the former PSD president and former secretary of state promised three terms, the maximum allowed by law, and one Figueira da Foz “in front, leader”.

“Figueira da Foz has to be the capital of the sea. Figueira has to lead in research and science, and therefore, between Costa de Lavos and Gala, a research center in marine sciences will be created”, he said, in addition to a center for forest research.

Admitting that the “new people” was the one who most encouraged him to return to Figueira da Foz, Pedro Santana Lopes demanded respect for the municipality and recalled the “lack of respect” that currently exists, with four people managing the Port of Figueira, but who are from Aveiro.

“But what has been done in these last 20 years? How is the Oasis (on the beach)? How is the Palace of Majorca? The Seiça Convent?” he asked.

Santana Lopes also promised a municipality with more “self-love, with pride”, a municipality “clean and orderly”, without “this chaos you see out there”.

The candidate also guaranteed that “no tree will be cut down, unless for reasons of public emergency”, and said he wanted an attractive fig tree all year round and not just in the summer.

About the debt that will eventually have left, Santana Lopes said that this was a “good expense”, because it was made in equipment “that can be used for several generations”.

Ensuring more support and “energy” for associations and communities, Santana requires beds in continuous care units for the municipality and explained that he will reduce the debt, without promising, for now, a reduction in taxes.

A “more cultured” city, an “enlarged” port, eventually with a “terminal” on the left bank of the Mondego, are other ideas of the “Figueira a Primeira” movement.

The investment in art teachers for the children of the municipality is another of the planned investments.

“How are we going to make Figueira live better? Figueira has to win the train of the future, has to be a leader. I am convinced that can i be useful and because I really like municipal work. I come to Figueira excited and convinced that I can improve people’s lives. I don’t accept seeing a series of lands evolving and Figueira marking time, with resigned people. There is a Bacoque centralism in Portugal that punishes. And that has to be fought”.

Santana Lopes said, finally, to be back to “put the municipality in order”, listing a set of works that should have been done in recent years, but which, in his opinion, were not.

“A clear and unequivocal majority” was one of the last requests from Santana Lopes, who wants to “work seriously to improve the lives of people from Figueires” and who will be “full-time” in charge of Municipal Works and Infrastructures.

The municipal executive of Figueira da Foz is led by the PS, with six terms, against three for the PSD, and the party has withdrawn the political trust from two of its councilors.