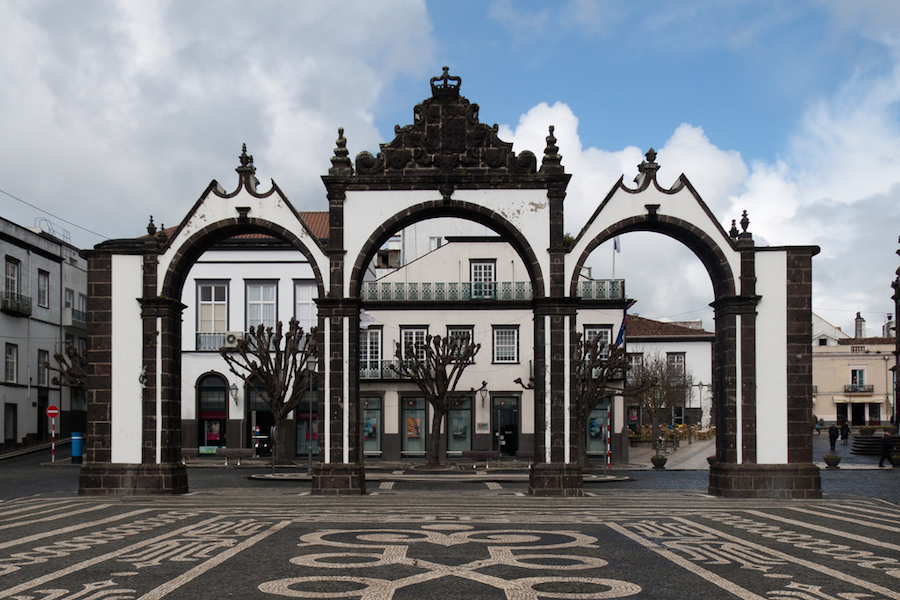 The island of São Miguel, in the Azores, officially enters a situation of high risk of contagion as of midnight this Friday.

The island of São Miguel, in the Azores, will move to the high risk level of contagion of the covid-19 from 00:00 on Friday (01:00 am in Lisbon), informed the Regional Health Authority this Wednesday.

The largest and most populous Azorean island has the highest number of new infections, accounting for a total of 340 active positive cases on Wednesday.

As they are at the High Risk level, all municipalities on the island of São Miguel are left with ban on driving on public roads between 8:00 pm and 5:00 am during the week and between 3:00 pm and 5:00 am at the weekend.

All commercial activity is closed during these periods, with the exception of pharmacies, medical clinics and offices, fuel filling stations with sale to the wicket and convenience stores for the sale of essential goods integrated in gas stations.

The red line also dictates the closure of all restaurants and cafes. From now on, they will only be able to operate on a home delivery basis or take-away until 22h.

Since Tuesday, cafes and restaurants in the Northeast and Vila Franca do Campo, which are already at the High Risk level, can only operate on a take-away or at home, an exceptional measure taken by the Regional Government for those two municipalities.

At the High Risk level, it is also mandatory to telework in the activities and functions in which it is feasible, for anyone who has any pathology that constitutes a risk comorbidity to the SARS-CoV-2 virus, as well as for one of the parents of children up to 12 years of age, who are in distance learning regime or whose nurseries, kindergartens and ATL are closed.

In case teleworking is not possible, the time difference is recommended.

The payment regime is also implemented distance learning in all educational establishments and are closed gyms and covered swimming pools, and sports in these spaces are prohibited.

The level of high risk of contagion also determines that funerals can only take place until 8:00 pm on weekdays and until 3:00 pm at the weekend, is conditional on the adoption of organizational measures that guarantee the absence of clusters of people and the rules of social distance.

At Wednesday’s press conference, Clélio Meneses, Regional Secretary of Health for the Azores, confirmed that the English strain has gained ground in the region. “We have 40 parishes in São Miguel with positive cases predominantly of the new English strain, we have 15 hospitalized, seven of whom are in intensive care,” he said.

According to Expresso, all hospitalizations for covid-19 in the Azores are concentrated at the Hospital do Divino Espírito Santo, in Ponta Delgada. The official stressed that it is necessary to pay attention to the human and physical resources of a region with nine islands and only three hospitals.

“Two thirds of the permitted oxygen consumption is already depleted”, warned Clélio Meneses, guaranteeing, however, that “the situation is under control”. Also the president of the regional government, José Manuel Bolieiro, mentioned, in the meeting that he had by videoconference with the specialists in Infarmed, that São Miguel deserves “some concerns”.