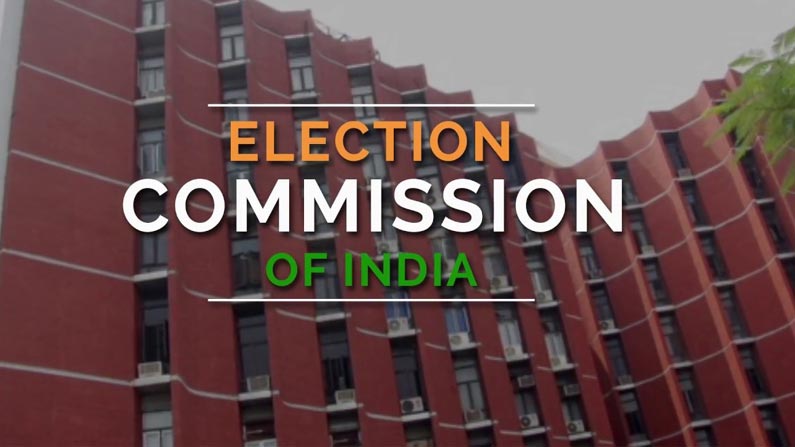 The Central Electoral Commission has released the schedule for by-elections to two parliamentary constituencies and 14 assembly seats.

EC announces By Election schedule : The Central Electoral Commission has released the schedule for by-elections to two parliamentary constituencies and 14 assembly seats. The Election Commission of India (ECI) said in a statement on Tuesday that polling would be held on April 17. 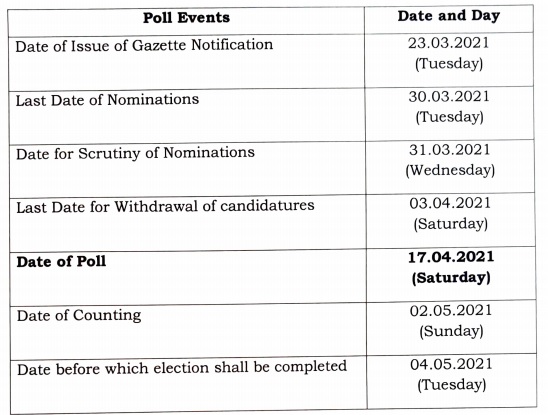 According to the schedule released by Easy .. Polling for all the seats will be held on April 17. Results revealed on May 2. The Central Election Commission (CEC) has said that the Electoral Code will come into force immediately in those constituencies. The election notification will be released on the 23rd of this month. Acceptance of nominations will start by March 30. Nominations will be considered on the 31st. The deadline for withdrawal of nominations is April 3. The by-election will be held on the 17th. The counting of votes will take place on May 2.

Click on this link to see the complete schedule for by-elections: 16.03.2021 Schedule for bye-elections in PCs and ACs of various States