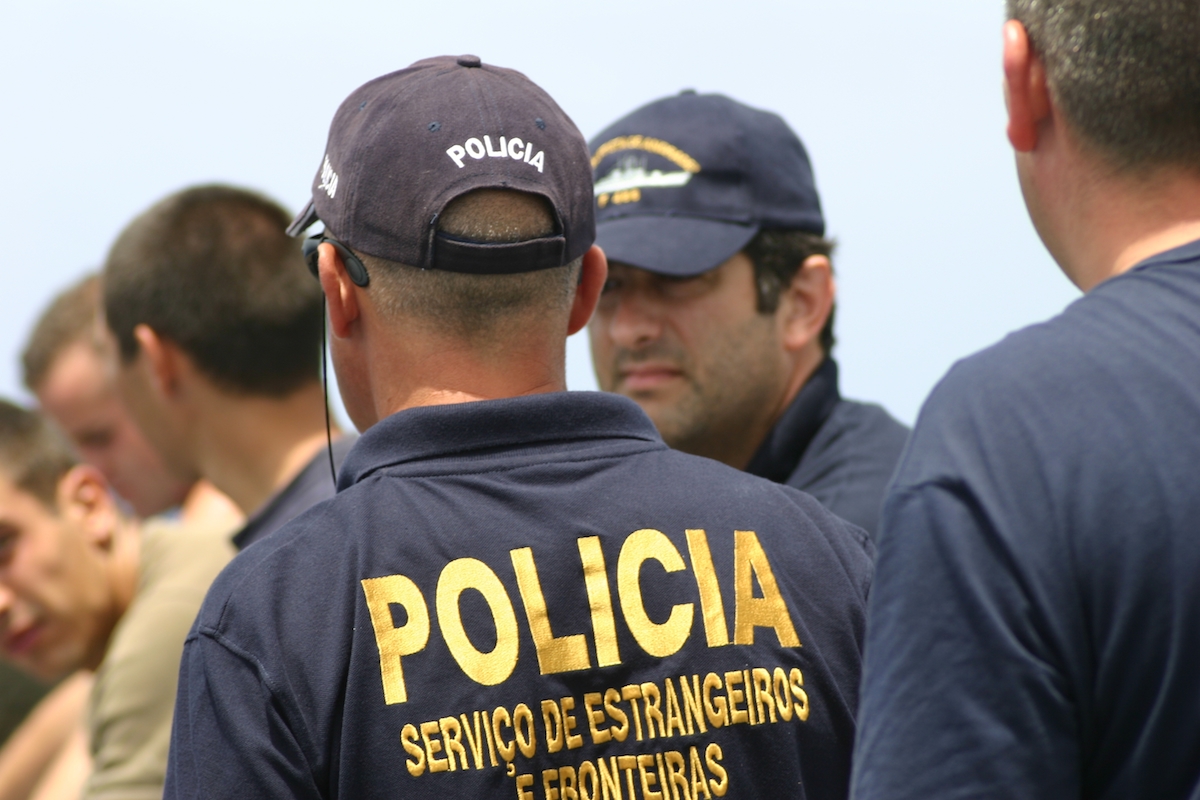 The Union of Investigators, Inspection and Borders Inspectors of the Service of Foreigners and Borders (SEF) appealed this Thursday to the Supreme Administrative Court of the civil requisition decreed by the Government in the airports following the strike scheduled for June.

“Taking into account the illegality patent in this Government decision, we appealed to the Supreme Administrative Court presenting a subpoena to enforce the protection of rights, freedoms and guarantees“The union’s president, Renato Mendonça, said in statements to the Lusa agency.

The Union of SEF Investigations, Inspection and Borders Inspectors (SIIFF) set a cycle of strikes for June, beginning next week against the Government’s intention “to extinguish the SEF”.

The president of SIIFF, Ricardo Mendonça, said that the structure was surprised by the Government’s decision in view of the scale of the protest, which will be a two-hour strike a day, with agreement on the minimum services to be provided, writes RTP.

“For a situation of a contestation for two hours to be decreed a civil requisition, it seems to us, in addition to being illegal, exaggerated,” he said.

Eduardo Cabrita considered, in Parliament, “this strike” that is announced to be “absolutely unacceptable and irresponsible”.

“The strike is a serious attack on national security, it is inadmissible in the context of a calamity situation in which it is also up to the SEF to check the health security conditions, namely whether the citizens who arrive in Portugal have the covid-19 diagnostic tests or not ”, he stressed.

The president of the CDS-PP on Thursday accused the Minister of Internal Administration (MAI) of having “an inverted ‘Midas touch’ and demanded that the SEF’s extinction be discussed in parliament.

“We heard that MAI committed these lapses and it was never Eduardo Cabrita’s fault. In SIRESP’s failures, it is SIRESP’s fault. In the celebrations of the title of soccer champion, it is the fans of Sporting Clube de Portugal who are to blame. In the flammable collars that finally burned, the material is to blame. In the case of SEF, it is the fault of the SEF, which has to be extinguished. And Eduardo Cabrita remains. It has an inverted ‘Midas touch’, because where it touches, it always gives a bad result. This impunity in the Government is striking”, Shot.

In a speech given as part of the presentation of Jorge Santos as a candidate for the CDS-PP to the Municipality of Loures, Francisco Rodrigues dos Santos criticized the Prime Minister, António Costa, for having preferred “to extinguish the SEF to cover the incompetence of Eduardo Cabrita, than removing the minister, as required in a 21st century rule of law ”.

“SEF was a scapegoat to hide under the rug the manifest inability of the minister to deal with institutions under his tutelage. In the face of that incident [a morte do ucraniano Ihor Homeniuk], MAI had to investigate the failures that happened in the service in a timely manner, create mechanisms so that it would not happen again and guarantee a police that combats terrorism. The CDS demands that the SEF’s extinction be discussed in parliament ”, he asked.

Francisco Rodrigues dos Santos also left harsh criticisms of the way in which socialism works, warning that “freedom is threatened” and that Portugal “has sunk as the country in Europe that least fights corruption”, which, for the most part, it believes to be “Legal and is in the promiscuity of business and the bureaucracy of the extreme left”, with “dependency, bureaucracy and poverty” being “the great instruments of corruption”.

The Christian Democratic leader said that “the country needs freedom” and “it needs the right to win that freedom”, expressing that it does not believe in the center: “It is wanting to be everything and its opposite and, in the end, not to be a thing none”.

As such, Francisco Rodrigues dos Santos considered that the CDS-PP represents “a irreplaceable right that no party can occupy“And that” has a space that it has to preserve “, committing itself to putting the party” in the place it deserves and that has always been yours, the right that serves Portugal “.

“I belong to a popular party that is of the future, of family, of traditions, of generations that respect traditions and that defend life and economic freedom. A patriotic party that takes pride in the history of our country, the coast, the interior and the islands. This popular party demonstrates energy and attracting new allies. We are on the way to straighten Portugal. It is impossible to have a strong right without a strong CDS ”, he said.