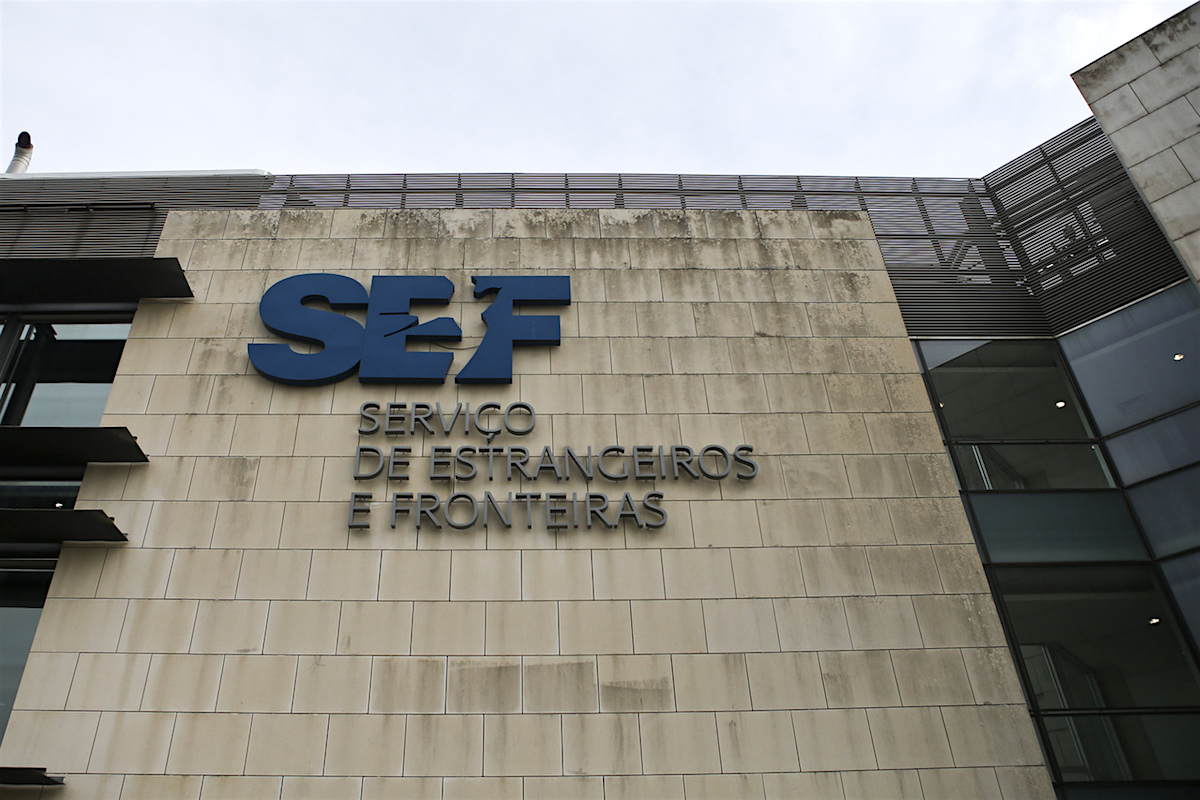 The SEF indicated, this Friday, that it followed the recommendations of the audit of the Court of Auditors in 2019, having made the “full payment” of 10 thousand euros to each refugee received in Portugal.

The Público newspaper reported this Friday that the Foreigners and Borders Service (SEF) cannot explain where it is about a million of the four million euros of funds received from the European Commission in 2018 and 2019 that were intended for more than 400 refugees.

This money refers to the fixed amount of 10 thousand euros that the Member States receive from the European Commission for each refugee received. In Portugal, this money is transferred to the SEF, which works only through an intermediary, as it then transfers it to the High Commission for Migration (ACM).

However, in a note sent to the Lusa agency, the SEF clarified that they were “received and transferred 21 million euros, within the scope of the National Program of the Fund for Asylum, Migration and Integration (FAMI)”, from 2014 to the present time for hosting refugees who were in Turkey and Egypt.

The SEF explained that the funding, coming from the European Commission, was fully allocated by this security service “to expenses with selection and pre-departure, reception and reception, installation and integration support, as well as administrative expenses, associated charges and guaranteed support by host entities, namely, housing and other monetary or in-kind support for the citizens covered”.

The organization added that these expenses cover the period of 12 to 18 months, starting from the arrival of 2827 applicants and beneficiaries of international protection already welcomed by Portugal, 1818 of which relocated and 1009 resettled.

The SEF also stressed that it adopts this procedure in “close articulation” with the High Commission for Migration (ACM) and complies with the regulations applicable to the FAMI, in addition to following the practices adopted by other member states of the European Union.

This security service reports that the FAMI was target in 2019 of an audit routine promoted by the Court of Auditors (TdC) which focused on the operation of this program for resettlement and relocation of refugees.

“Under the current procedure, adopted in 2020, and similarly to what had been done with the relocation program, the SEF, in line with the protocol in force with the ACM and considering the recommendations of the Court of Auditors, proceeded with the payment full due on value of 10 thousand euros for each resettled citizen, referring to listings sent by the ACM and validated by the SEF”, he maintains.

In 2019, TdC detected financial errors of almost 42 thousand euros in the National Program of the Fund for Asylum, Migration and Integration, namely in the Foreigners and Borders Service, with unexplained differences between amounts received and paid.

According to the audit report, to which Lusa had access, the Court of Auditors detected financial errors in the amounts received and paid by the Foreigners and Borders Service (SEF) in relation to the operations of resettlement, transfer and relocation of refugees.