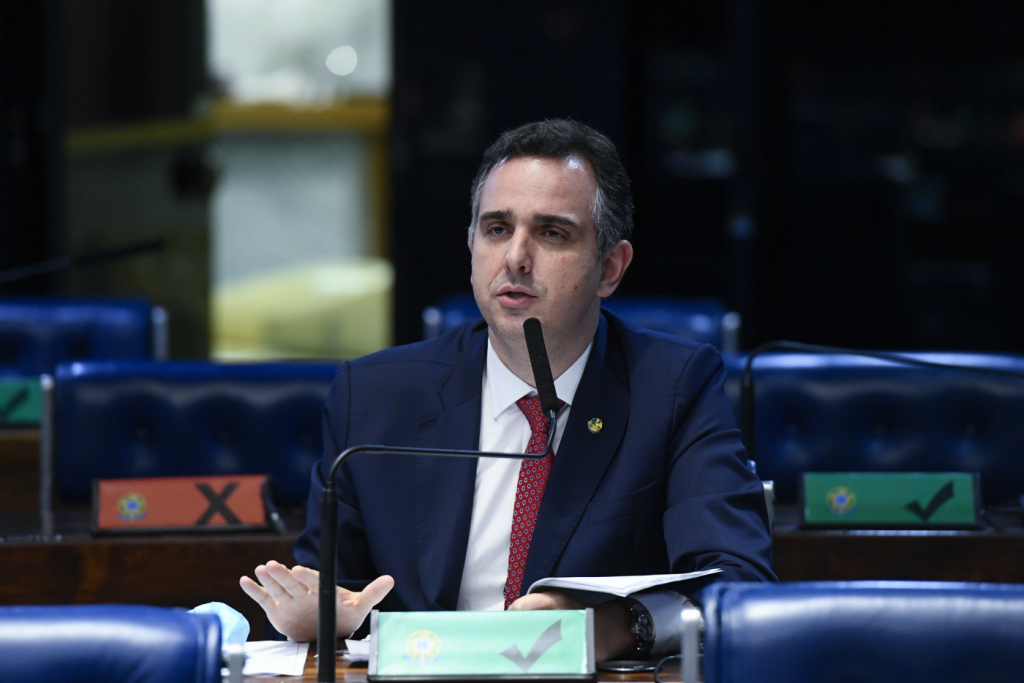 Among the proposals to be analyzed is the text that intends to force candidates to register campaign promises, as well as discussions about gender quotas

O Federal Senate promotes this Monday, 5, a debate session to discuss possibilities of adjustments to the electoral legislation. The remote meeting will include the participation of senators and invited authorities, such as the president of the Superior Electoral Court (TSE), Luis Roberto Barroso and Felipe Santa Cruz, president of the Brazilian Bar Association. The purpose of the meeting is to analyze the proposed changes to electoral rules in progress in Congress, with an eye on the possibility that the changes, if approved, will be applied to next year’s disputes. Among the projects that will be evaluated is the one that requires candidates to register promises before electoral justice. The text also provides for the prohibition of kinship between candidates for public office and alternates. The idea of ​​the author of the proposal, senator Fabiano Contarato, is to end a practice that he defines as “patrimonialism of those who treat public affairs as a family business”.

Another project that will have the legality and relevance of evaluating is the one that establishes a gender quota to compose the slates of candidates for elected positions in the Executive power at all levels. The proposal divides opinions and is considered unconstitutional by some lawmakers for interfering with the possibility of a citizen to run independently of the ticket that participates. The fact is that any of the changes must be approved by the National Congress and sanctioned by the president Jair Bolsonaro up to a year before the 2022 elections for it to take effect. In practice, proposals that deal with small changes in the electoral system cannot be treated as a priority for parliamentarians, especially given the Senate’s focus on CPI to Covid-19.

*With information from the reporter Antonio Maldonado