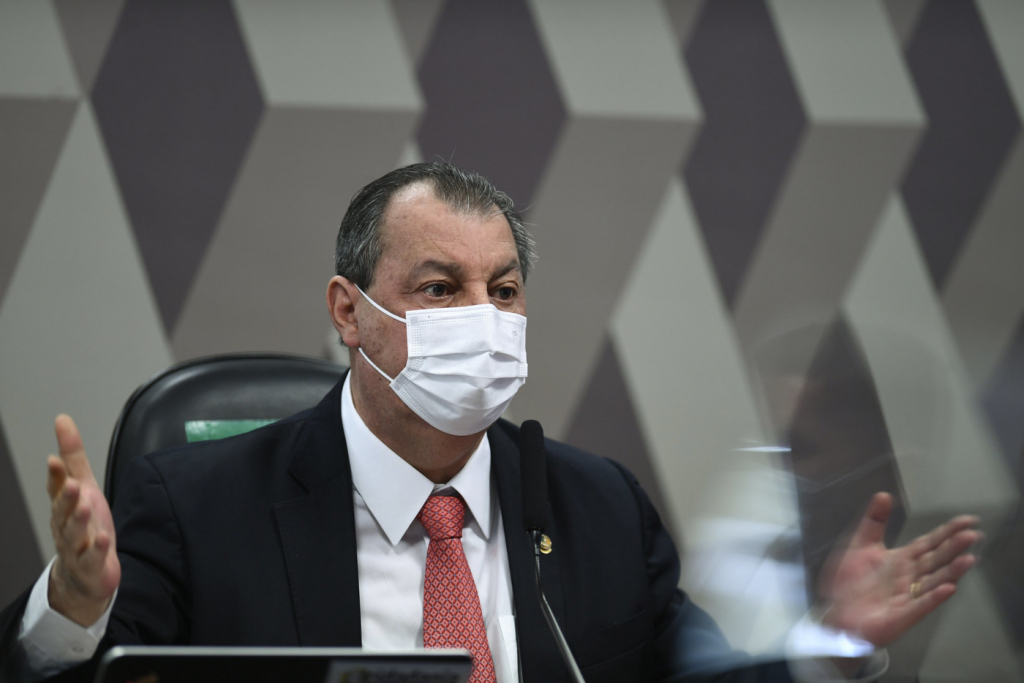 A Covid-19 Parliamentary Inquiry Commission (CPI) This Wednesday, 9th, the secrecy imposed by the Federal government on documents sent to senators was revoked. Second Omar Aziz | (PSD), Renan Calheiros (MDB), Eliziane Gama (Citizenship) and Eduardo Girão (We can), there is a “strategy” to make it difficult for parliamentarians to access the information sent to the committee. “My team has been experiencing enormous difficulty in accessing sensitive documents. I don’t know if this is happening to my colleagues”, asked Girão. “All of us”, guaranteed the chairman of the commission. “They are sending all documents as if they were classified. There is no confidential document. There are documents that are on the Transparency Portal that Secom sent here as confidential. So let’s end this business,” said Aziz. Then, Girão added that there is a difficulty in accessing the folder with the documents. According to the senator, access to information is restricted for hours, which adds even more time to the process of investigation and preparation of parliamentarians for testimonies.

Senator Eliziane agreed and suggested that the CPI have an official who would organize the documents, working on a division of subjects. Parliamentarians claim that the load of documents received is enormous. “We are facing a huge accumulation of information and there is an original sin: most of the information comes under secrecy. The law that establishes secrecy, establishes criteria. The CPI, under penalty of harming the progress of the investigation itself, cannot agree with the illegal classification, without judicial, legal, formal support for the classified secrets. I already asked [ao presidente Omar Aziz] to reclassify this secrecy, to leave as secrecy only what deals with banking, tax, national security matters and the interests of the Brazilian State. We would reclassify due to improper classification”, said Calheiros, rapporteur of the collegiate. Then the group members voted in favor of reclassifying the secrecy. Senator Omar Aziz said that information will only be classified as confidential if there is a justification for it. “If you don’t come [com justificativa], we’re going to open it,” he said. It was decided that only national security information and judicial secrecy proceedings will be kept confidential.