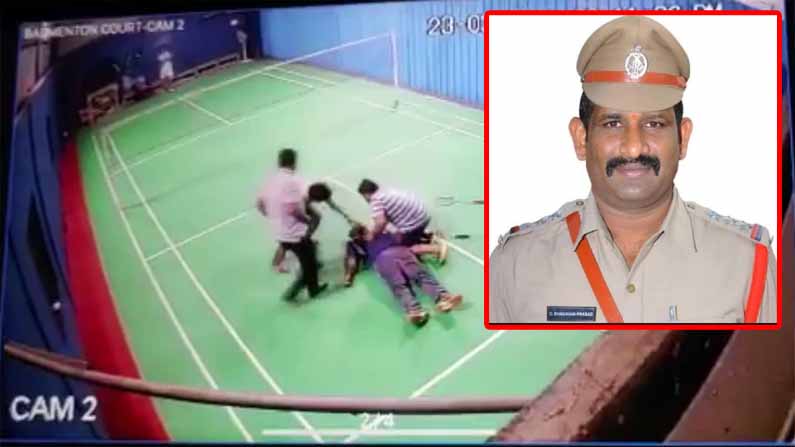 The tragedy took place in West Godavari district of Andhra Pradesh. An inspector was playing when he suddenly fell down and died.

Eluru Ci Collapse And Died While He Playing

eluru ci collapse and died: The tragedy took place in West Godavari district of Andhra Pradesh. Bhagwan Prasad, a native of East Godavari district, is working as a circle inspector in Ganavaram, West Godavari district. He is in the habit of playing shuttle every day. As usual Ganavaparam went to play shuttle near the police station. He collapsed suddenly in the middle of the game. Immediately alert teammates tried to lift him up. Already he had fallen lifeless.

Vigilant staff .. CI was immediately rushed to the hospital in Ganapavaram. But, local doctors have already confirmed that Bhagwan is dead. Bhagwan is suspected to have died of a heart attack. His sudden death, known as Soumyudi, filled the police department with deep sadness. Several senior police officials expressed deep sympathy over the death of CI Bhagwan. The crash was recorded on a nearby CCTV camera while playing the CI shuttle. The video has now gone viral.