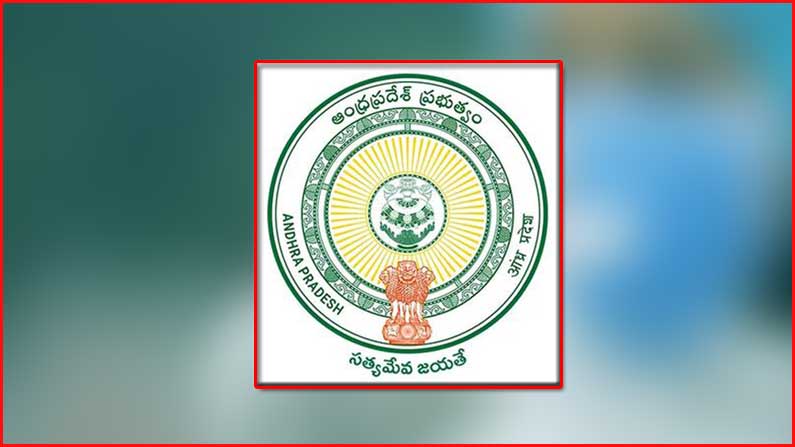 Schools in Block List: The Andhra Pradesh government has taken a sensational decision. 259 private schools across the state de-recognized.

Schools in Block List: The Andhra Pradesh government has taken a sensational decision. 259 private schools across the state have been de-recognized. This was revealed by Subbareddy, Director, Government Exams. A statement to this effect has been issued. He said 259 privately owned schools across the state had their accreditation expired within the 2019-20 academic year and they had not renewed their accreditation. Not only that .. Despite repeated warnings on the design of facilities in these schools, there was no change. He clarified that the government has suspended the recognition of the respective schools from the 2020-21 academic year. Subbareddy clarified in the statement that the respective schools will not be accepting online nominal rolls from this academic year.