Singer Died In Car Accident: Prominent singer Diljan Singh (31) from Punjab died in a car accident. Diljan Singh was killed on the spot in an accident on the Amritsar-Delhi national highway. 20 km to Amritsar on the National Highway. 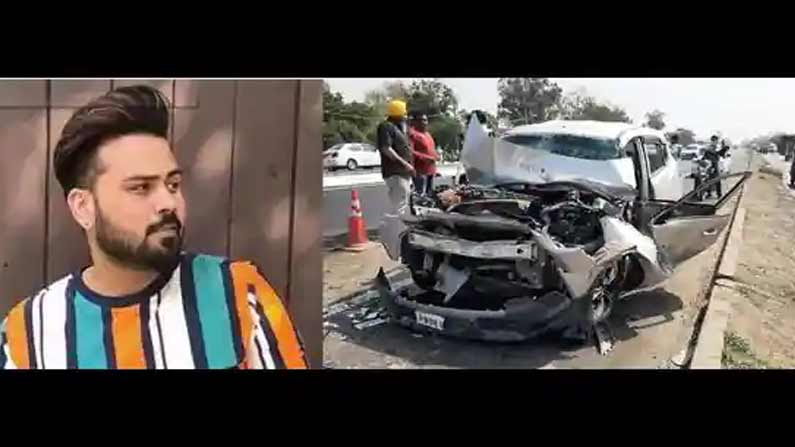 According to police, Diljan was driving his Mahindra KUV100 when the accident happened. On his way to Amritsar from Kartarpur town, he was hit by a truck at around 2.30 pm and told Diljan that he would reach his destination if he traveled another 20 km. Locals rushed Diljan to a nearby private hospital immediately after the accident. However, doctors confirmed that Diljan died on the way to the hospital. Police have registered a case and are investigating after Diljan’s body was shifted to a government hospital for post-mortem. Diljan’s wife and children now reside in Canada. Young Singer’s death has been mourned by fans across the Punjab film world. Expressing deep grief over the death of Punjab Chief Minister Amarinder Singh Diljan, he took to Twitter to respond. Diljan said the sudden death was shocking and it was very sad that such youths died in road accidents. Diljan expressed his condolences to the family and wished peace to his soul.

Shocked at the tragic death of young and promising Punjabi singer Diljaan in a road accident earlier today. It is extremely sad to lose young lives like these on road. My condolences to the family, friends and fans. RIP! pic.twitter.com/ZLxQidrO5P