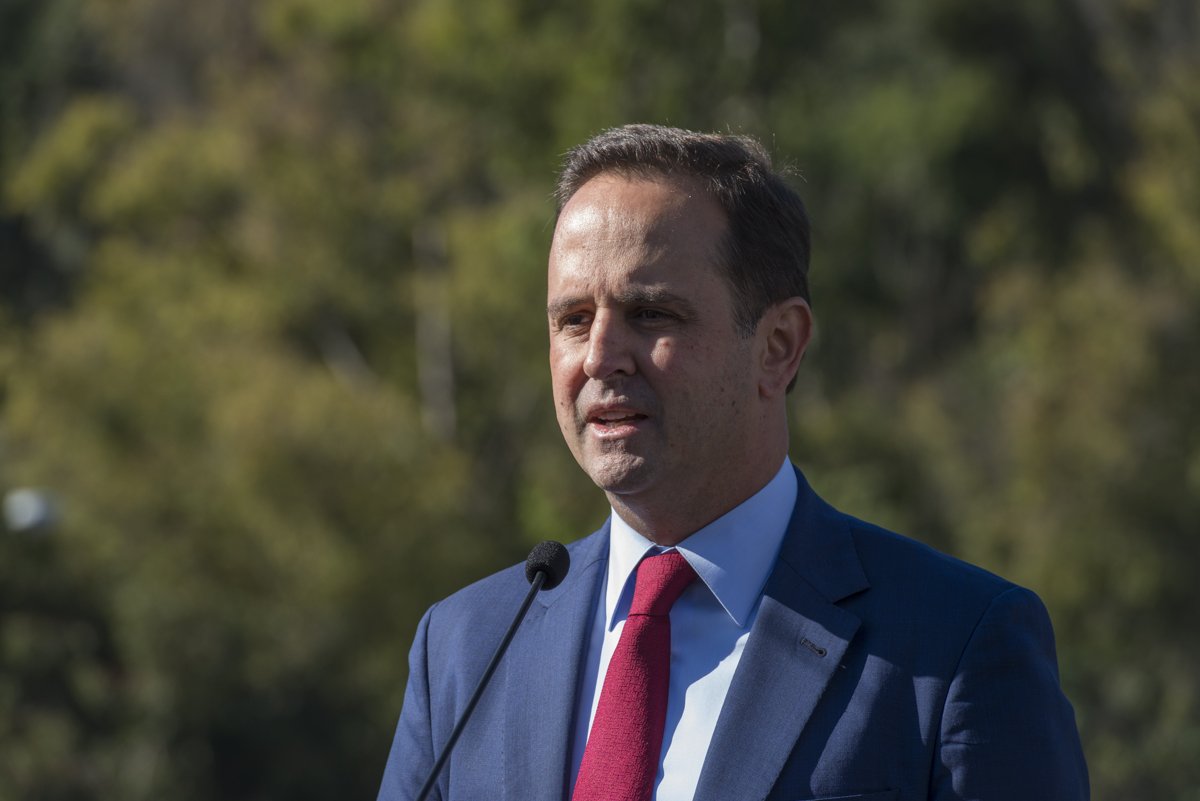 Lisbon will not advance to the next phase of deconfinement, announced this Tuesday the mayor’s president, socialist Fernando Medina, who considered that the capital “is not in a position to make this advance”.

According to the Público newspaper, the municipality of Lisbon should be held back in the lack of confinement, with the new phase of opening up of society and the economy not being applied, which takes effect on Monday, June 14th.

However, the mayor confirmed the information, during the usual comment space on TVI24, explaining that “Lisbon is not in a position to make this advance”.

Fernando Medina considered that the city “is in a situation that is not easy”, since “the number of cases exceeded the level of 120 [contágios por 100.000 habitantes]”.

Over the past week, the number of infections in the capital “continued to progress, albeit at a slower pace”.

The decision will, however, be taken this Wednesday, by the Council of Ministers anticipated because of the Day of Portugal holiday, which is celebrated this Thursday.

“Tomorrow, which is the day of the evaluation, will not progress regarding disconfinement, will not regress either”, continued the mayor.

The “big question” is whether it will be possible, “during the next few weeks, to control the situation, eventually getting it to reduce and improve, or if it will register a worsening of the situation”, explained the mayor of Lisbon.

In light of information from the Directorate-General for Health, experts this Tuesday took it for granted that Lisbon and Braga – which continue with an incidence above 120 cases per 100,000 inhabitants – do not proceed to the next opening step, writes the Jornal de Notícias.

“The rules are established and, according to the rules, there are no big doubts: Lisbon will be stagnant for now,” said Óscar Felgueiras, an expert who has been advising the Executive in combating the pandemic.

The specialist also admitted “that there won’t be any big surprises” at the ministerial meeting this Wednesday, stressing that “Lisbon cannot overcome the current situation overnight” and estimating “two to three weeks to go down to 120”.

Analyzing the evolution of Rt – “in the next eight to ten days it won’t reach 1.0” -, Carlos Antunes understands that, “at least, Lisbon will need three weeks” to get out of the red line.

“If the risk of an increase in cases is indeed high, it is worth holding up for another 15 days with the current circumstances, which already allow for a better functioning of economic activity, and wait. This will generate protests, it has some impact, but from the point of view of public health it can be advantageous and the situation is already quite different from what it was a few months ago and allows a very normal life”, said the researcher at the Center for Geographical Studies from the University of Lisbon, Jorge Malheiros, cited by Público.

However, “when the country’s capital is at stake and all the symbolic component that this entails, there may be a message that lock up the capital if it’s crashing the whole country. Therefore, the public discourse has to be well worked, to show that this brake may not be a disadvantage, but a precaution to safeguard the rest of the country”, he also warned.