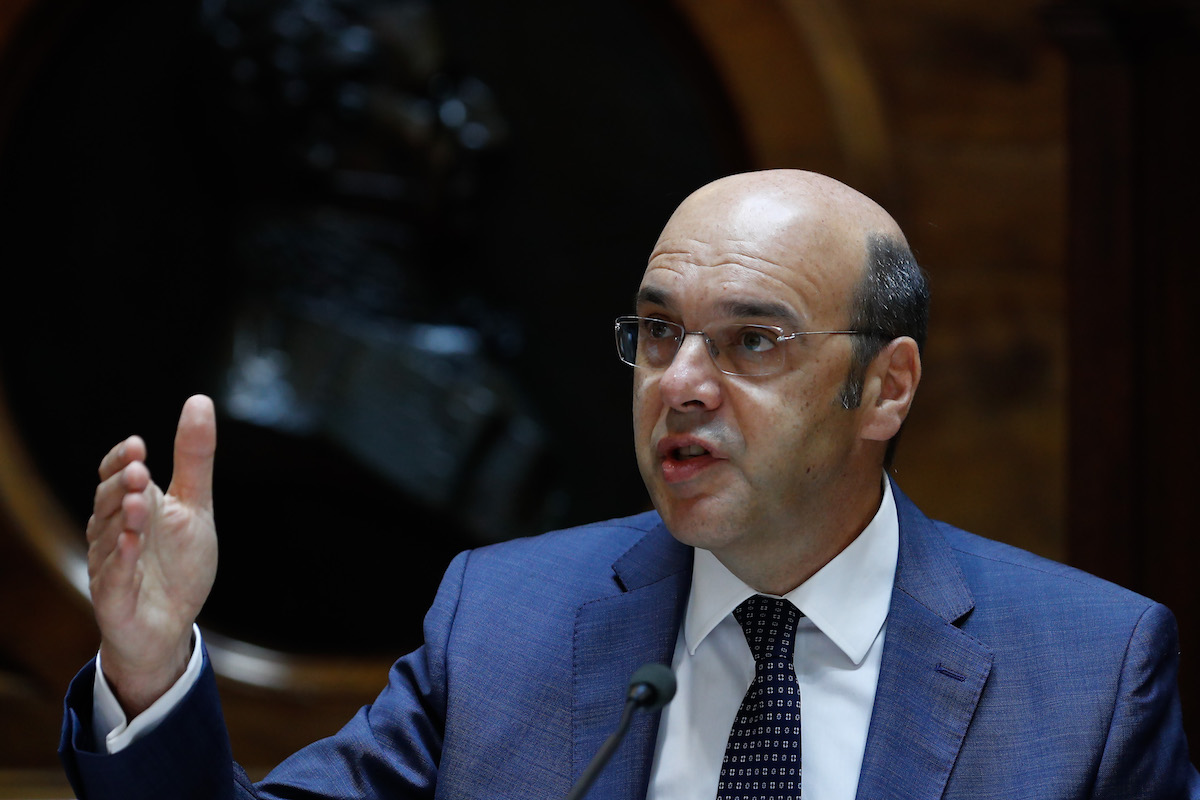 The Minister of State, Economy and Digital Transition said that Portugal could register an economic growth of 5% by the end of the year, after the good results of the third quarter.

“I Think [o crescimento económico] it will be closer to 5% than to 4%”, he stated Pedro Siza Vieira, in an interview on the program “Tudo é Economia”, on RTP3, on Tuesday night.

The results of the third quarter went as expected, “although July had a not so rigorous growth, due to the pandemic situation that occurred”, he considered.

“August exceeded all expectations in practically all sectors of activity, in commerce, restaurants, even hotels. We had a much better month of August than what could have been anticipated”, he indicated.

For Pedro Siza Vieira, the pace of economic growth is meeting the Government’s expectations and, perhaps, even exceeding them.

“We are convinced that, from the point of view of economic growth during the year, let’s go beyond what the predictions were. […] The economy is not only behaving better than projections were, but also better than most observers estimated a few months ago,” he said.

Pedro Siza Vieira recalled that there had been “a recovery [da economia] very strict”, as demand is recovering very quickly while health restrictions are lifted due to the pandemic.

Last week, Finance Minister João Leão said that the pandemic crisis had so far had an impact of €30 billion on Portuguese public debt, an addition that could reach €40 billion by next year.

In an interview with RTP3, the government official explained that “the crisis had a very substantial impact on debt”, especially on the State debt, estimating that the value will reach “approximately 35 billion to 40 billion euros” by 2022. “[…] That’s more than 30 billion euros [de impacto] so far”, he stressed John Lion.

According to the official, the trajectory of debt reduction “will be based on strong economic recovery” and, at the same time, “essential in the context of very high indebtedness to give confidence in the stability and financial credibility that the country needs”.

On a generalized drop in VAT on electricity, Pedro Siza Vieira states that this should not materialize.

“I think that regarding electricity VAT, regarding low voltage, domestic consumers, we have already managed to find a mechanism that allows us to differentiate VAT in a way that is socially fair and in a way that is environmentally responsible, those who consume more pay more VAT”, he said.

According to the governor, from the point of view of companies, VAT is neutral, and it is in families that the Government will continue to work with “the various possibilities”, either through the management of the electricity system, or through other mechanisms with the allocation of revenues that it is having as a carbon price, through the environmental fund.

“There are ways to accommodate [o preço da eletricidade]. This is what we are working on with the Ministry of Environment [e Ação Climática], in order to cushion the impact for domestic consumers and ensure that our industrial consumers improve their competitive position in relation to their European counterparts”, he said.

“We need to find ways to dampen this impact and that’s what we’re working on. Business customers are in competition in international markets, we have to ensure that they are not harmed if there is a price increase relative to their competitors,” he added.

On Tuesday, the Deputy Secretary of State and Energy, João Galamba, guaranteed that, with the information available to date, there will be no “significant increases” in the price of electricity for domestic consumers, but did not commit to the absence of a rise.